The power of a pension

The number of workers who expect the State pension to be their main source of income has risen from 26% in 2009 to 36%.

Currently, the maximum State pension in Ireland for a person aged 66 or over is €233 per week. In Budget 2017 it was announced that the old age pension will rise by €5 a week from March 2017. Could you survive or enjoy the kind of lifestyle you had hoped for on €12,434 a year? After paying for your living expenses, would there be much left over for you to do the things you didn't have time to do when you were working?

The saying "time is money" is very true, especially with regard to our working lives. But equally it can be applied to our time in retirement. After working hard for most of your life, when you reach retirement wouldn't it be nice to have the money you need to live the life you've always dreamed of? 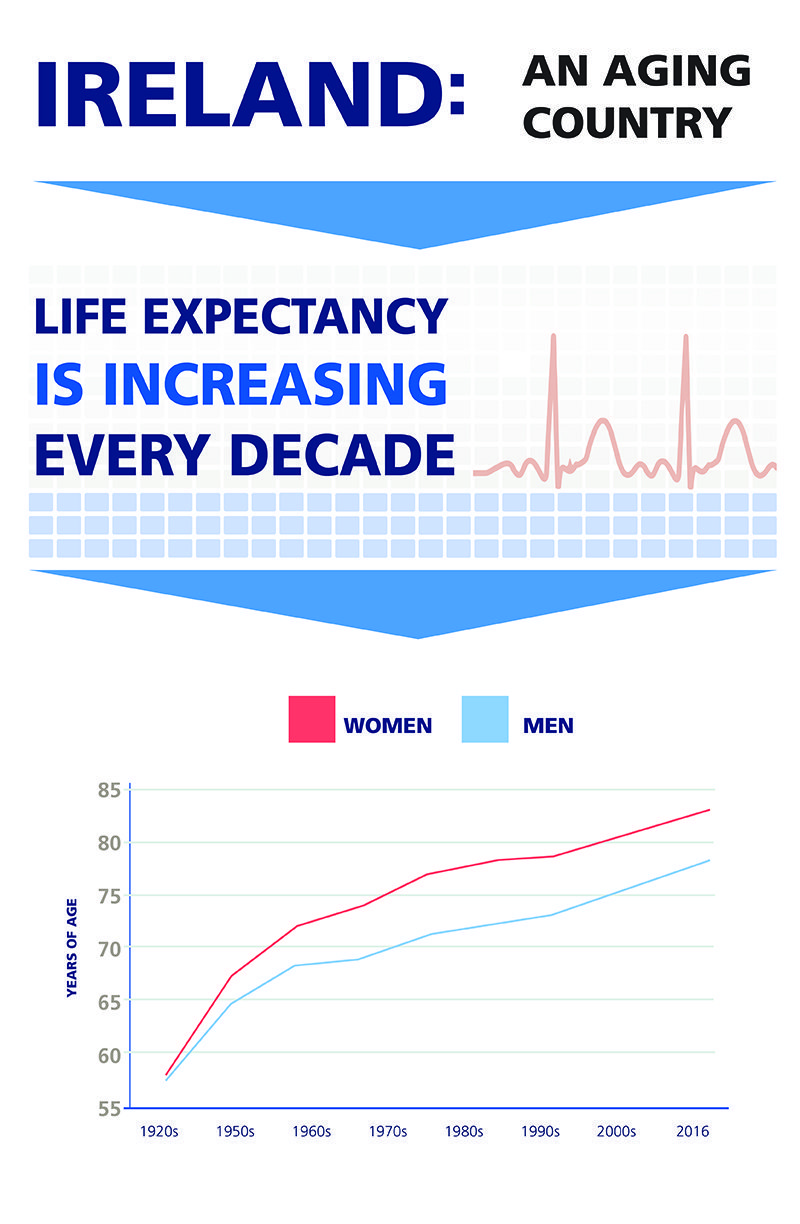 If you don't satisfy the above 'yearly average' test, you may qualify for a reduced State pension provided that you have a yearly average of at least 10 paid and/or credited full rate contributions from 1953 (or the year you started insurable employment, if later) to the end of the contribution year before you reach 66 years of age*. 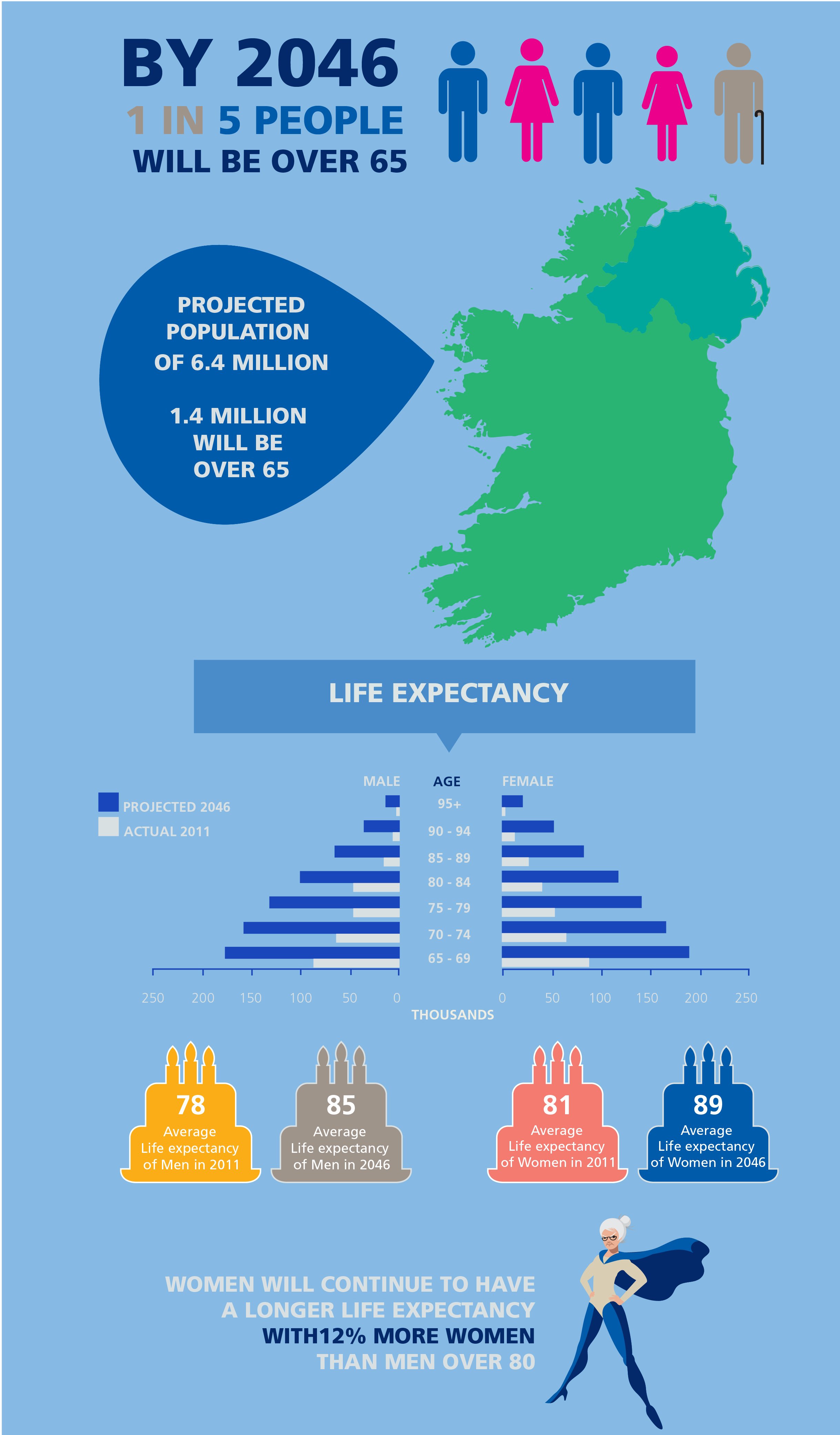 Clearly, there is a significant rise in the number of people set to be dependent on the State pension - this growing number is a direct result of the decline in private pension uptake. The CSO's Quarterly National Household Survey shows 36% of workers will rely on a State pension as their only form of income in retirement - a figure that is up from 26% in 2009**.

The CSO Survey also finds that for those without a pension, the main reason given was because they said they couldn't afford one (39%). In addition, over one fifth (22%) of workers said that they never got around to organising a pension and nearly 70% of workers with no occupational pension coverage stated that their employer does not offer a pension scheme for them to avail of. 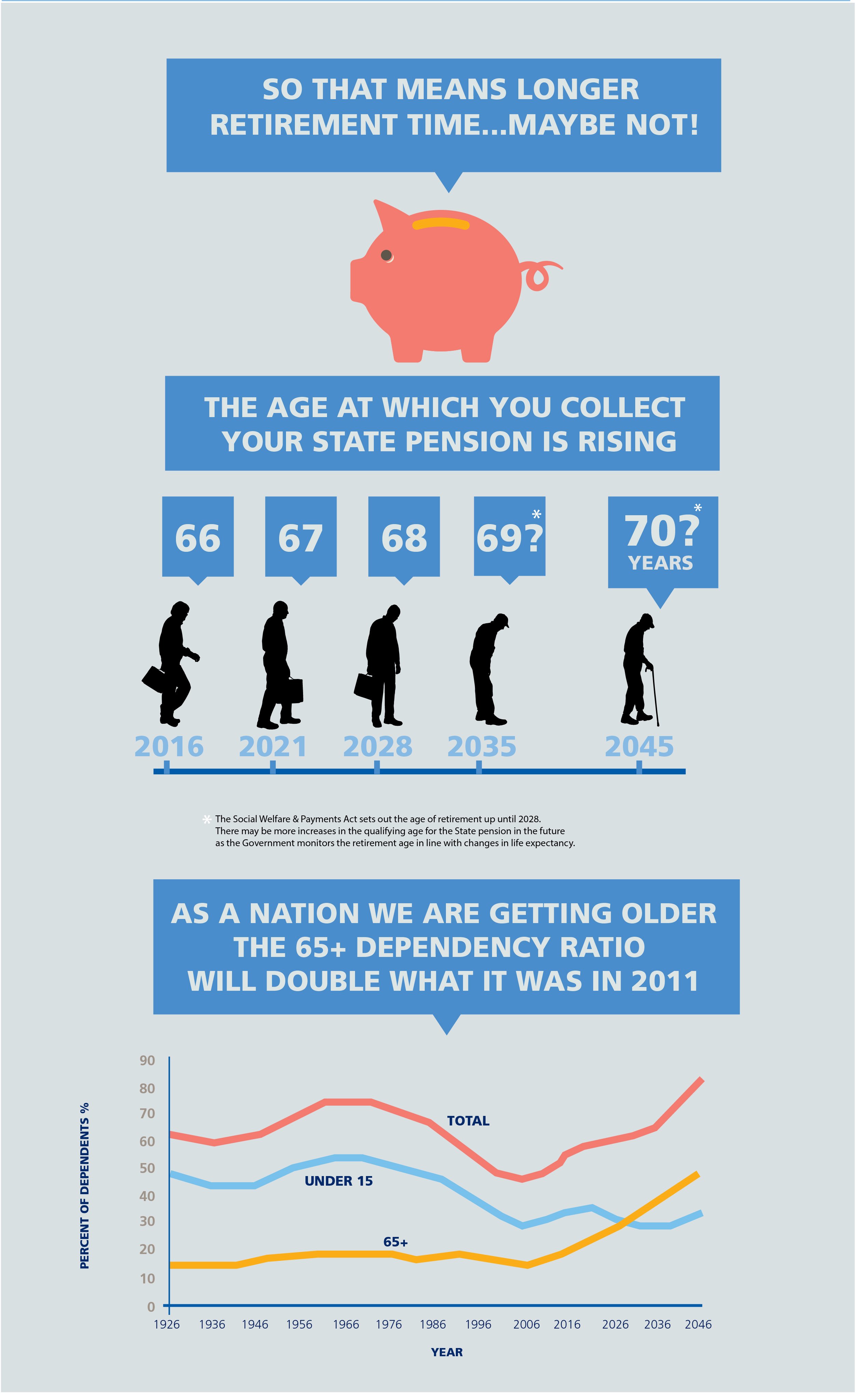 Obviously this is great news, but are we considering the impact on the cost of supporting the retired population, and will the State pension sustain those in retirement for a longer period of time?

According to the CSO report, 68% of workers stated that they expect to retire aged between 60 and 69 years, while one in twelve (8%) stated that they had no intention of ever retiring. The number of workers who expect the State pension to be their main source of income has risen from 26% in Q4 2009 to 36% in the same period of 2015. The latest report also shows that 42% of workers said that they expected that an occupational or personal pension would be their main source of income when they retired. 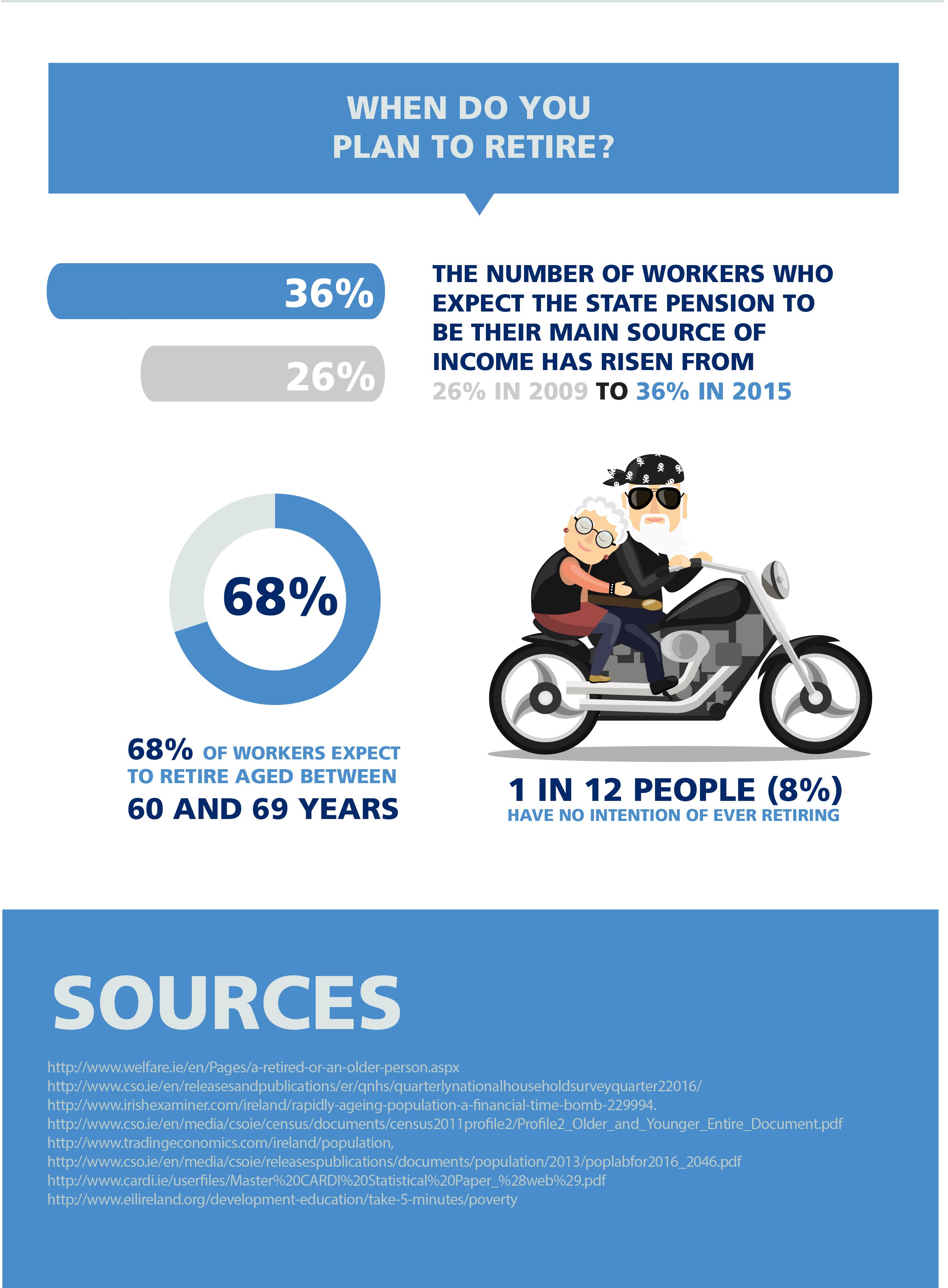 A sharp fall in pension coverage is cause for concern for all of us because the increase in reliance on the State pension will place even more pressure on already strained resources due to an aging population whose life expectancy is increasing.

In order to secure a financial future, starting a pension is one of the smartest financial decisions you can make. When choosing a pension, having all the information you need is key. Sound advice is invaluable, so it's a good idea to seek advice from a financial broker or advisor. They can guide you through the process and help you select the right plan for your circumstances.

You can find a local financial advisor near you with the Zurich Life Advisor Finder. Alternatively, our Financial Planning Team can provide you with more information about Zurich Life's pension plans and options.

Infographic link has been copied in the clipboard

Some of the links on this page will open a new window and bring you to other websites out of our control. We are not responsible for the content of these sites.