Presented by Zurich, this year’s Dalkey Book Festival promises another stellar line-up of multi award winning authors who are certain to appeal to all festival-goers. 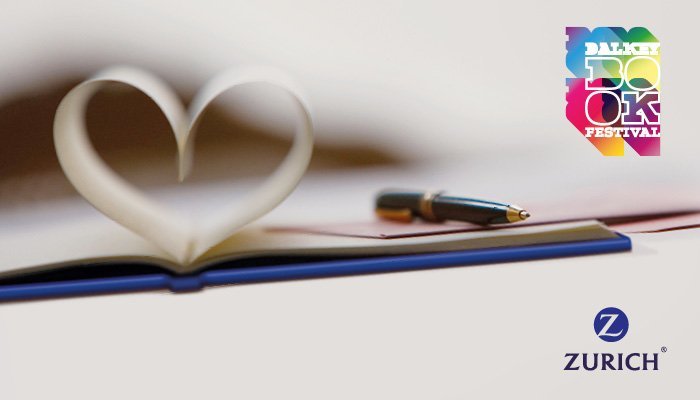 Each year the Dalkey Book Festival, presented by Zurich, brings some of the greatest authors, innovators, thinkers and agitators from across the globe to Dalkey, and this year is no different. Starting on Thursday June 14 and running for four days, this year’s line-up includes four Man Booker winners, two Pulitzer and two American National Book Award winners, and features conversations and performances from over 120 speakers in 70 events taking place in Dalkey over the June weekend.

Shazia Mirza is back with her new comedy show ‘With Love from San Tropez’; New York Times bestselling author and Vanity Fair contributing Editor Sebastian Junger on life in Trumps America; Author Lionel Shriver will be there to talk about her book ‘We Need to Talk about Kevin’; and Blindboy Boatclub will be preaching his explosive gospel of short stories.

Experts from countries all over the world including Hong Kong, The United States, India, Afghanistan, Germany, Israel, Canada, Palestine, Australia, Sri Lanka, Singapore, Russia, Korea, Italy and the UK will discuss the issues of the day from Syria to China and Russia to Brexit, Trump, fake news and the loss of trust.

The Dalkey Book Festival, presented by Zurich, was set up by Sian Smyth and David McWilliams in 2010 and takes place in Dalkey every year. The festival hosts an impressive selection of internationally renowned writers and speakers.