Equities flat for the week amidst Ukraine turmoil

Global stock markets finished the week slightly higher, as the narrative continues to be dominated by the ongoing war in Ukraine, writes Ian Slattery. 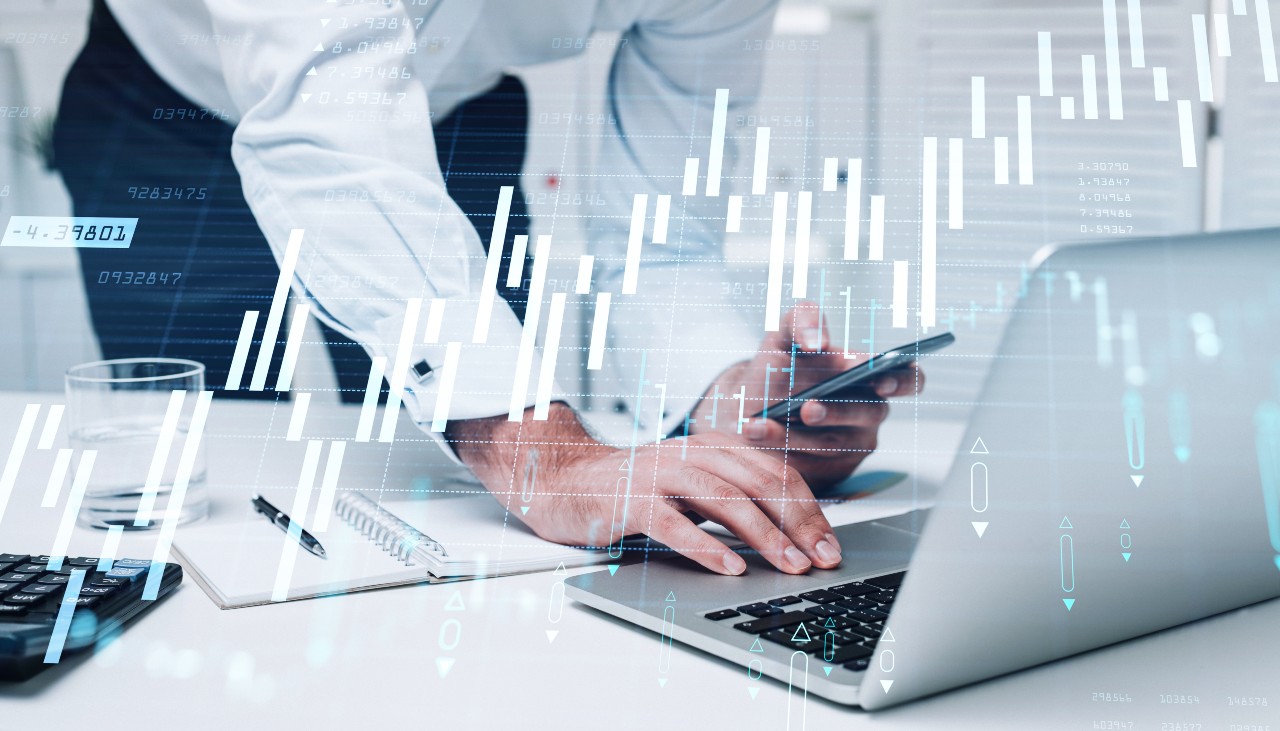 In the US, tech and consumer discretionary stocks ended the week lower but other sectors, namely energy, moved higher as the oil price surged. The EU, UK, and US all imposed severe sanctions on the Russian financial system including the freezing of Central Bank Reserves. In response, the headline Russian interest rate was shifted dramatically from 9.5% to 20% as the Russian Ruble weakened significantly against key currency pairs throughout the week.

Whilst economic developments took an understandable back seat last week there were some key releases and commentary. February’s non-farm payroll data showed the US economy had strong momentum throughout the month as the headline figure saw 678,000 jobs added versus a consensus of 400,000. January also saw its numbers revised higher as the unemployed rate fell to 3.8%. US factory orders and ISM manufacturing survey releases were both seen as positive.

Fed Chair Powell testified to Congress mid-week and stated the Fed would ‘move carefully’ in relation to policy as the war in Ukraine develops. The market now fully expects a 0.25% rise in interest rates at next week’s meeting, as the possibility of a 0.50% move continues to fade.

In Europe, inflation pressures continue to gather pace with the annualised figure for February coming in at 5.8%, versus an already elevated 5.1% figure in January. Energy continues to be the main driver of higher inflation, and the imposition of sanction on key figures in, and parts of, the Russian economy is likely to keep price pressures as a key item on the agenda to worrying investors in the months ahead.

Chinese inflation for February is published.

The ECB meets for its latest policy decision and US inflation is also reported.

UK GDP and US consumer sentiment both go to print.