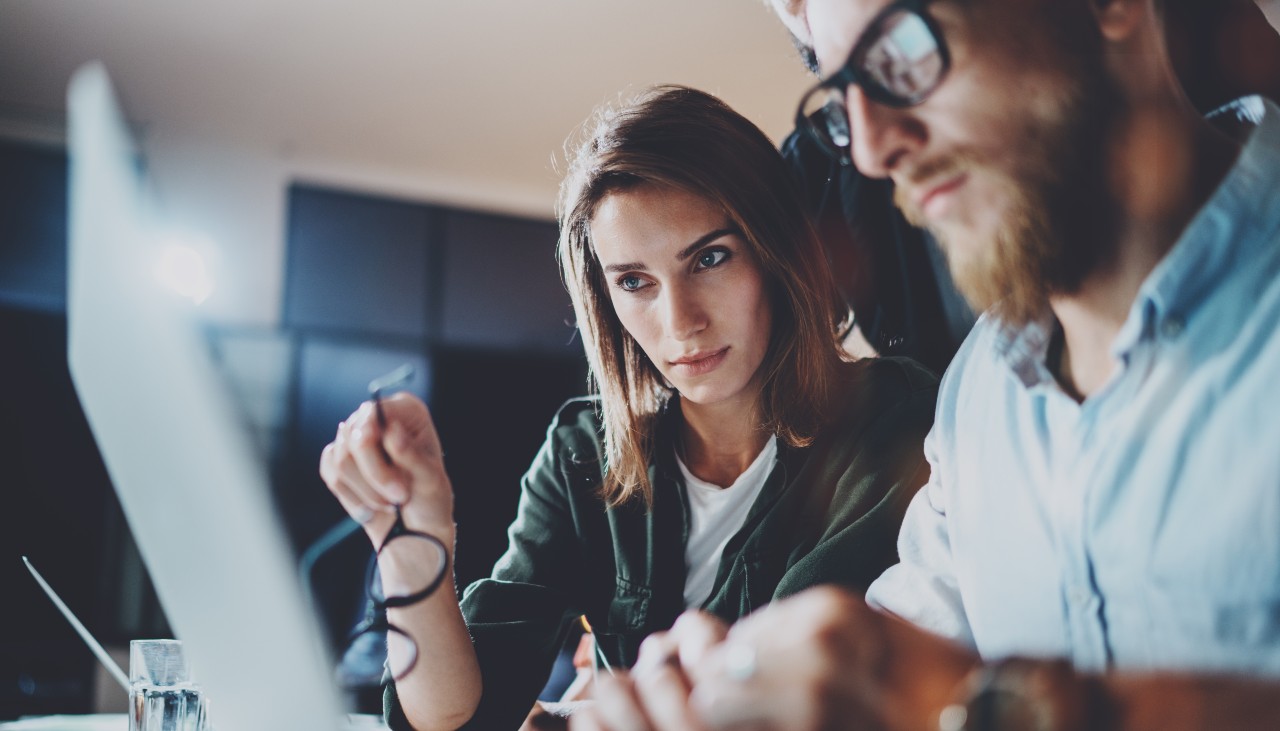 The market has interpreted the release as signalling that the Fed could move more rapidly than previously envisaged. Tuesday’s US inflation figure will be closely watched as inflation is expected to come in at over 8% for the 12 months to the end of March. With unemployment at 3.6%, and given the Fed’s dual mandate, it is probable that we see a 0.5% rate hike over the coming months. For context, the Fed have not imposed a half point hike since 2001.

There was not a huge amount of data releases last week, but the ISM services PMI came it at 58.3 which is firmly in expansion territory. Equity sector performance was diverse last week, but broadly in line with the above expectations as defensive sectors performed best with more growth orientated area most under pressure.

The ongoing COVID induced lockdown in Shanghai also weighed on sentiment. Whilst the effects will not be fully seen until future data releases, the market is now forecasting a hit to overall Chinese business activity as a result.

Finally, with all the votes nearly counted President Macron is on 28% versus 24% for challenger Marine Le Pen. This represents an extension of Macron’s 2017 result over Le Pen and put him firmly on course to win the 2nd round run off. Far-left candidate Jean-Luc Mélenchon polled at roughly 20% and has urged supporters to vote for Macron in the run-off.

US inflation for March goes to print.

The ECB meets for its latest rate decision.