White City by Kevin Power, Shortlisted for the Dalkey Novel of the Year Award 2022

Kevin Power is the author of Bad Day in Blackrock (2008), which was filmed in 2012 as What Richard Did, directed by Lenny Abrahamson. Kevin is the winner of the 2009 Rooney Prize for Irish Literature. His writing has appeared in The New Yorker, The Dublin Review, The Stinging Fly and many other places. Kevin lives in Dublin and teaches creative writing in the School of English, Trinity College Dublin. 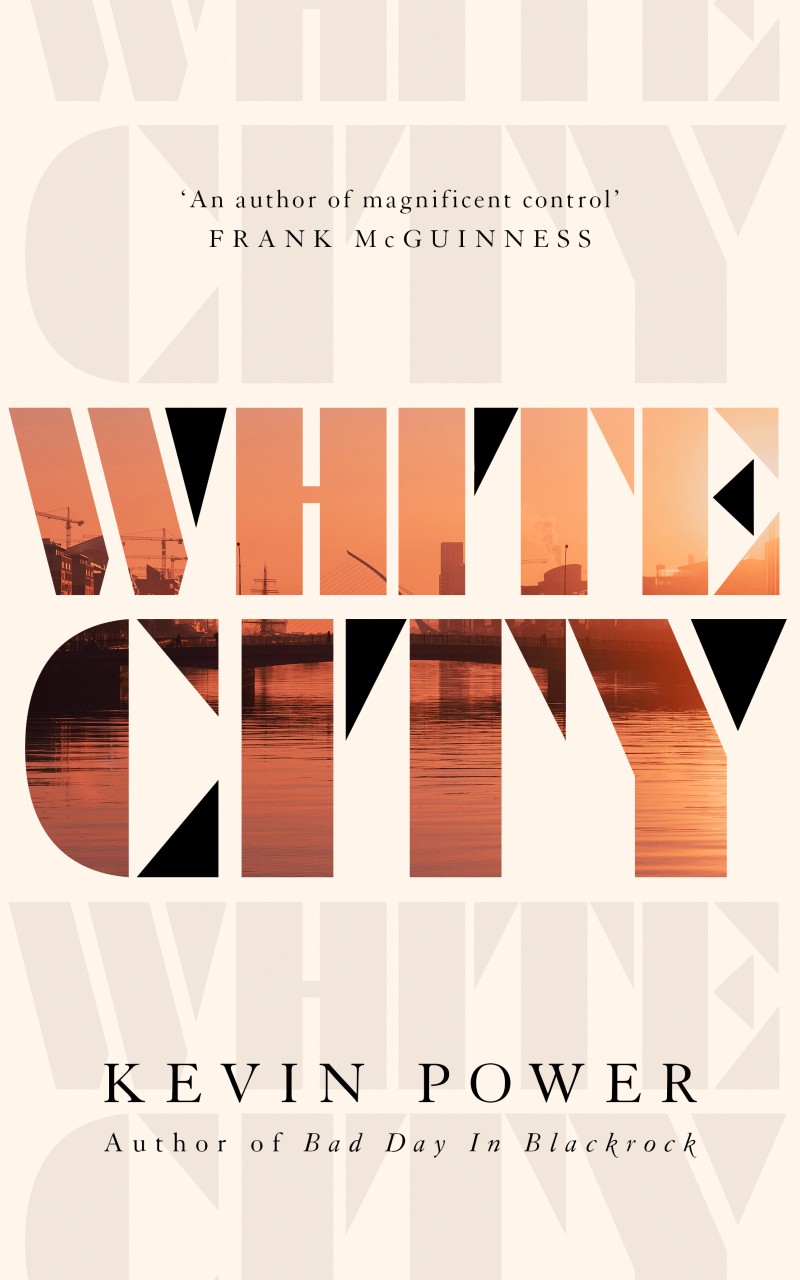 About: White City by Kevin Power

Here is rehab, where Ben – the only son of a rich South Dublin banker – is piecing together the shattered remains of his life. Abruptly cut off, at the age of 27, from a life of heedless privilege, Ben flounders through a world of drugs and dead-end jobs, his self-esteem at rock bottom. Even his once-adoring girlfriend, Clio, is at the end of her tether. Then Ben runs into an old school friend who wants to cut him in on a scam: a shady property deal in the Balkans. The deal will make Ben rich and, at one fell swoop, will deliver him from all his troubles: his addictions, his father’s very public disgrace, and his own self-loathing and regret. Problems solved.

But something is amiss. For one thing, the Serbian partners don’t exactly look like fools. (In fact they look like gangsters.) And, for another, Ben is being followed everywhere he goes. Someone is being taken for a ride. But who?

"I can't recommend it enough. It's often hilariously funny but it's also a sharp and smart dissection of contemporary materialism." - John Boyne, author of The Heart's Invisible Furies

"An immensely enjoyable and tautly written account of a young man from an affluent family whose life of privilege is turned upside down." - Sunday Times

"Capacious and comic, luxuriantly written, with an intricate plot and heightened characterisation… both riotous rant and thoughtful coming-of-age tale." - Dublin Review of Books

"Outstanding second novel... A brilliantly entertaining novel that is profound in the most unexpected ways. Power is that rarity, a genuinely funny novelist... Yet all the more remarkable is Power's handling of tone: this novel moves effortlessly between humour and sincerity; it is steeped in empathy and raw anger." - Literary Review

"White City is likely to be the most solid, well-rounded novel to come out of Ireland this year… At once a pacy page-turner with a nerve-frazzling plot and a realistic and haunting tale of our interconnected world… White City is an all-round superb book that will stay with you long after the inevitable binge read." - Irish Independent