Beautiful World, Where Are You by Sally Rooney, Shortlisted for the Dalkey Novel of the Year Award 2022

Sally Rooney is the author of the novels Conversations with Friends and Normal People. Her writing has appeared in the New Yorker, the New York Times, the London Review of Books and elsewhere. Conversations with Friends was shortlisted for both the Dylan Thomas Prize and the Rathbones Folio Prize, and longlisted for the Desmond Elliott Prize. Rooney was also shortlisted for the Sunday Times EFG Short Story Award for 'Mr Salary' and was the winner of the Sunday Times/PFD Young Writer of the Year Award.

Normal People was the Waterstones Book of the Year 2019 and won the Costa Novel of the Year in 2018. It was longlisted for the Man Booker Prize in 2018, as well as the Women's Prize for Fiction and the Rathbones Folio Prize in 2019. Sally Rooney co- wrote the television adaptation of Normal People which was broadcast on the BBC in 2020.

Beautiful World, Where Are You is Rooney's third novel. 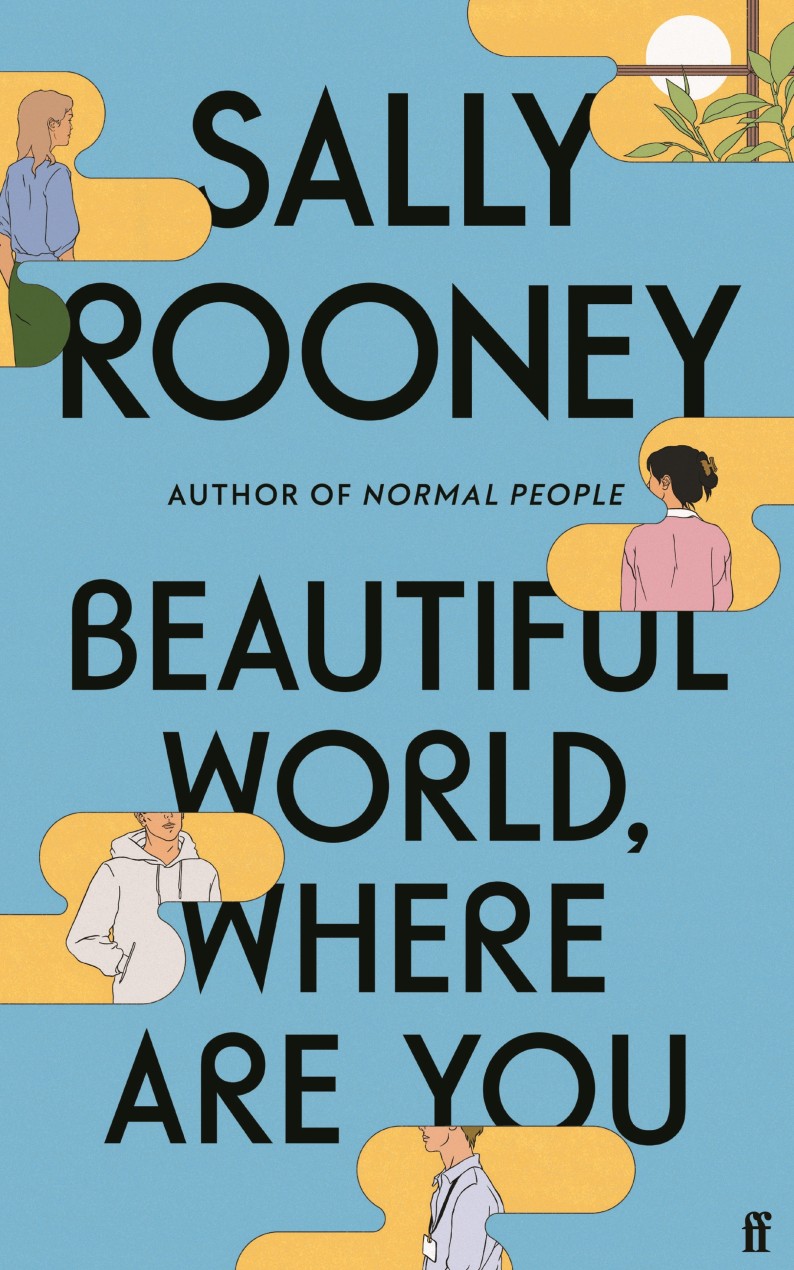 About: Beautiful World Where Are you by Sally Rooney

Alice, a novelist, meets Felix, who works in a warehouse, and asks him if he'd like to travel to Rome with her. In Dublin, her best friend Eileen is getting over a break- up and slips back into flirting with Simon, a man she has known since childhood.

Alice, Felix, Eileen and Simon are still young - but life is catching up with them. They desire each other, they delude each other, they get together, they break apart. They worry about sex and friendship and the world they live in. Are they standing in the last lighted room before the darkness, bearing witness to something? Will they find a way to believe in a beautiful world?

“A tour de force. The dialogue never falters, and the prose burns up the page.” – Guardian

“Rooney's strongest writing thus far . . . There is a touching honesty and truthfulness in these pages, along with a quiet brilliance.” – Financial Times

“Written with immense skill and illuminated by an endlessly incisive intelligence.” – Irish Times

“Beautiful World, Where Are You is not just worth reading. It's worth thinking about.” – Irish Independent

Back to the novel of the year writers