The End Of The World Is A Cul De Sac by Louise Kennedy, Shortlisted for the Dalkey Emerging Writer Award 2022

Louise Kennedy grew up in Holywood, Co. Down. Her short stories have appeared in journals including The Stinging Fly, The Tangerine, Banshee, Wasifiri and Ambit and she has written for the Guardian, Irish Times, BBC Radio 4 and RTE Radio 1. Her work has won prizes and she was shortlisted for the Sunday Times Audible Short Story Award in both 2019 and 2020. Before starting her writing career, she spent nearly thirty years working as a chef. She lives in Sligo with her husband and two children. 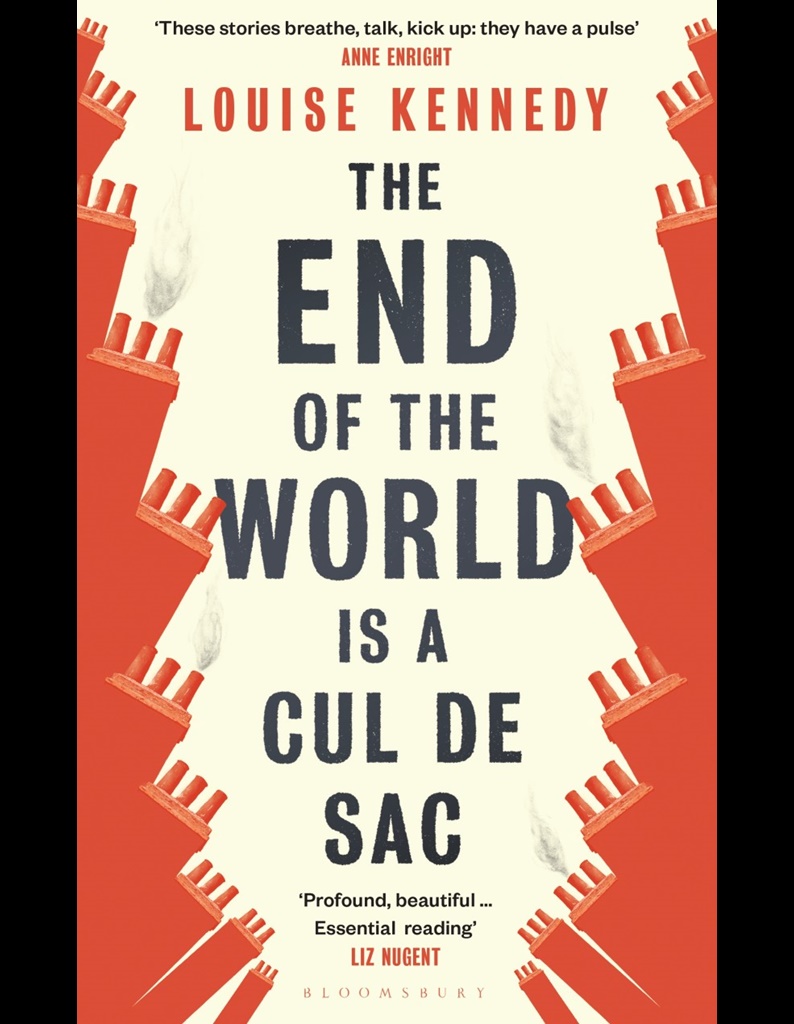 About: The End Of The World Is A Cul De Sac, by Louise Kennedy

In these visceral, stunningly crafted stories, people are effortlessly cruel to one another, and the natural world is a primitive salve. Here, women are domestically trapped by predatorial men, Ireland’s folklore and politics loom large, and poverty – material, emotional, sexual – seeps through every crack. A wife is abandoned by her new husband in a ghost estate, with blood on her hands; a young woman is tormented by visions of the man murdered by her brother during the Troubles; a pregnant mother fears the worst as her husband grows illegal cannabis with the help of a vulnerable teenage girl; a woman struggles to forgive herself after an abortion threatens to destroy her marriage. Announcing a major new voice in literary fiction for the twenty-first century, these sharp shocks of stories offer flashes of beauty, and even humour, amidst the harshest of truths

"[A] dazzling, heart breaking debut collection . . .With their sensitivity to people’s vulnerabilities and failings, and their sharpness of imagery, these fifteen taut tales recall Annie Proulx at her best: salty, wise, droll and keen to share the lessons of a lifetime." – Guardian

"Gritty, bitter, hard-won, the fifteen stories in this first collection feel a world away from the seeming solipsism of the younger generation of female Irish writers who are conquering the literary world ... Kennedy’s voice, and her unforgiving gaze, are electric." ­– Sunday Times