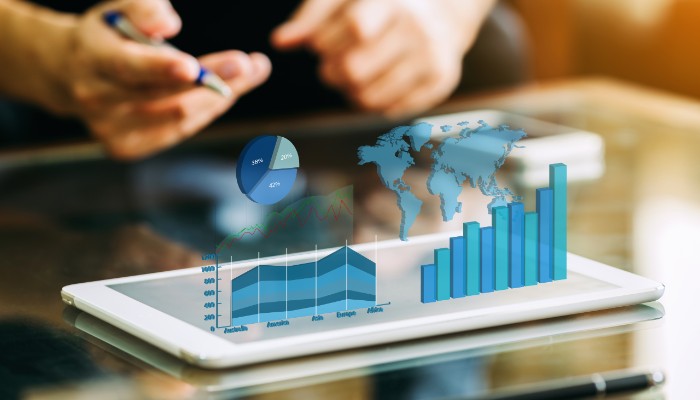 The week started on a positive note before Friday’s US inflation data resulted in sharp declines into the weekend close.

May consumer price inflation came in at 8.6% (YoY) versus expectations of 8.2%, whilst the core figure (which strips out energy and food) was 6.0% versus a forecast of 5.9%.

The Federal Reserve is now almost certain to raise interest rates this Wednesday to 1.5% (a 0.5% increase), with many commentators even calling for a 0.75% move following last week’s data.

The Bank of England is also expected to raise rates on Thursday, whilst the Bank of Japan looks set to buck the trend by keeping rates unchanged on Friday. Whilst the reduction in core US inflation was a positive, the market is firmly positioned for aggressive interest rate hiking throughout the summer.

Shorter term US treasuries, in particularly the two-year bond, are most sensitive to interest rate changes. With that, we saw the 2-year yield jump 0.2% to finish the week above 3.0% and is now at its highest level since 2008. Consumer sentiment also took a hit, as the preliminary June reading came in at 50.2- a record low.

The ECB took another step to ‘normalising’ interest rate policy in the currency bloc, by announcing that net purchases in its APP QE programme would cease from 1st July. Although rates were kept on hold last week; increases in July, September, and again before the year end have now been well flagged.

In the UK, domestic politics dominated the narrative, with Prime Minister Johnson surviving a no-confidence vote last Monday. However, he remains under pressure both domestically and internationally in relation to his plans for the Northern Ireland Protocol.

A 50bps rate increase is expected from the Federal Reserve.

The Bank of England meets, where a 25bps rate increase is forecast.

No change in rates expected from the Bank of Japan, as UK Retail Sales also goes to print.