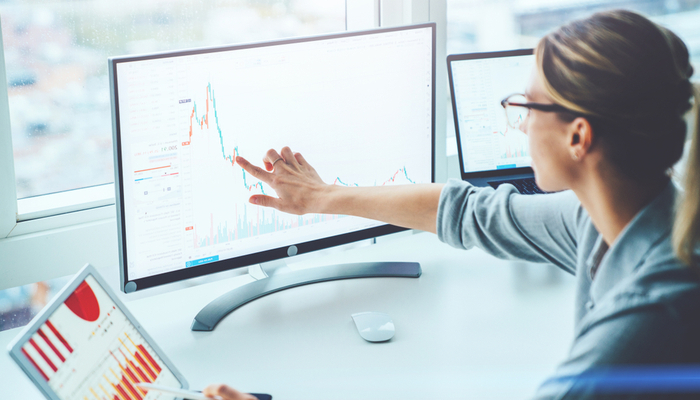 Newly appointed Chancellor Kwarteng’s deficit-ballooning budget worried investors about the UK’s future fiscal sustainability. Sterling tumbled to a 37-year low of $1.0327 against the dollar on Monday as some of the largest tax cuts in 50 years were set to be enacted.

Thirty-year gilt yields, rose to a 20-year high of above 5% on Wednesday, before dropping by more than 100 basis points (1%) after the BoE were forced to intervene by carrying out temporary purchases of long-dated gilts.

The pound however held gains on Friday after a three-day advance, as investors speculated whether Liz Truss’ government would backtrack from their planned fiscal policies.

This morning, after widespread opposition, Kwarteng U-turned on plans to scrap the UK’s 45% top rate of income tax. Within the US, the S&P 500 Index headed for a third straight quarter of losses, it’s first since 2009, down nearly 25% YTD.

Speaking on Wednesday, Federal Reserve Chairman Jay Powell reiterated the Fed’s inflation fighting message, ensuring that investors do not foresee a dovish pivot from the Fed anytime soon. This hawkishness continues to weigh on equities.

On Thursday the US commerce Department reported that Inflation-adjusted gross domestic income, a key gauge of economic activity in the US, rose by a 0.1% annualized rate in the second quarter. This represents a sharp downward revision from the previously reported 1.4% gain.

Within the Eurozone a record high inflation print of 10% YoY was reported last week, as a result of the bloc’s supply side limitations. This puts more pressure on the ECB to hike rates over the coming months. The euro continues to weaken against the dollar trading at $0.981 as of Monday.

Manufacturing and Services PMIs for September are released.

US Unemployment data is released.