Equities rose last week as investors continue to ponder the next move of the Federal Reserve and the robustness of the US economy, writes Ian Slattery. 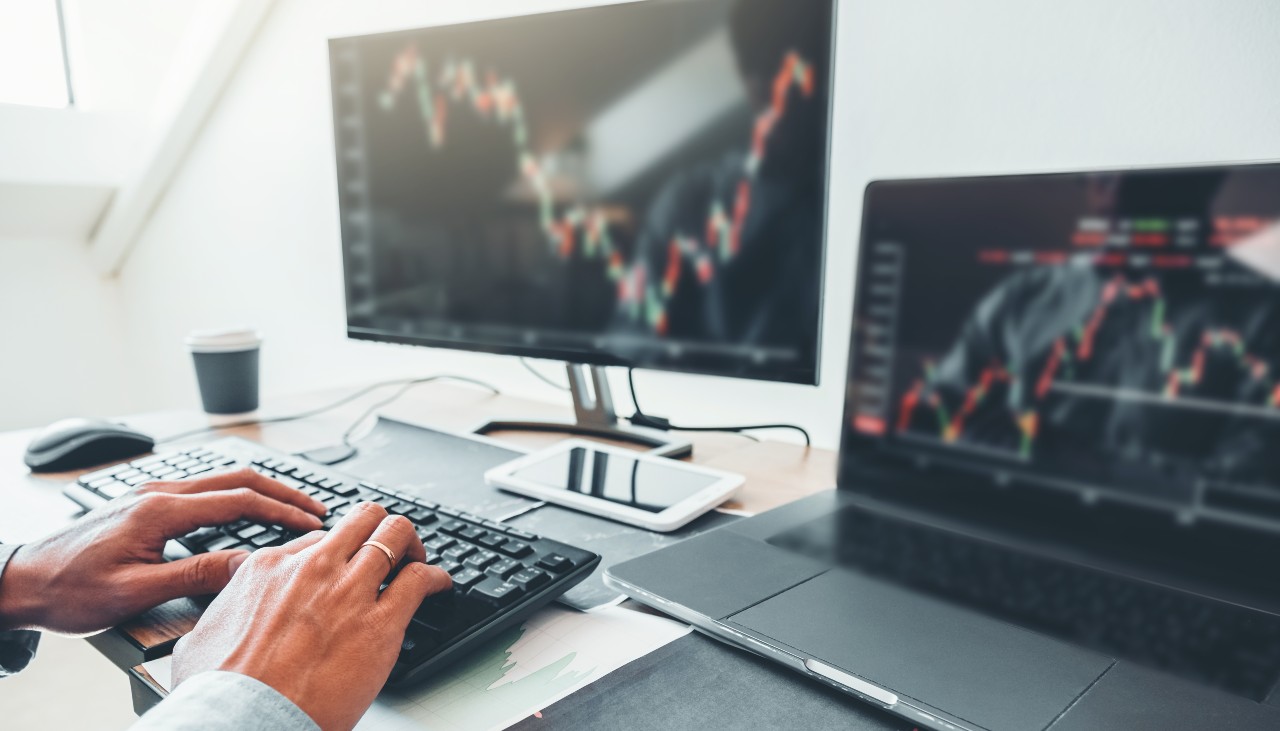 In the US, the services PMI continues to hold up well with a reading of 56.9 for April. In terms of the component parts, business activity and new orders had their strongest readings this year. Whilst the global equivalent was in contraction territory at 43.7, there are solidifying hopes that the US can both simultaneously taper inflation and avoid a recession.

Weekly jobless claims did move higher but remain low versus historical averages, for example there are less people collecting unemployment benefits than in early 2020. In the eurozone, the ECB raised the headline interest rate to 0.75%, its highest level since 2011.

Commentators were split on the prospects of a 0.50% or 0.75% hike, with inflation data ultimately pushing the ECB towards the latter. The ECB now expects inflation to average 8.1% for this year, before falling back to 5.5% in 2023. We are likely to see continued rate hikes in the eurozone until early 2023 to bring the rate to approximately 2.0% (versus 0.75% today).

Eurozone sovereign bond yields moved higher following the move and the forecasts, continuing the tough start to the month for bond investors. Energy costs remain the key political issue across the continent, with Ukraine’s successful counter offensive in recent days another input into the policy making process.

Finally, across the UK and Commonwealth countries, there is likely to be some disruption to markets and economic releases because of the death of Queen Elizabeth II. Whilst full plans for the mourning period have yet to materialise, the Bank of England have postponed this week’s MPC meeting where the market had forecast a 0.75% rise in interest rates.

US CPI for August goes to print.

The latest US retail sales figures are published.

US consumer sentiment and UK retail sales are released.