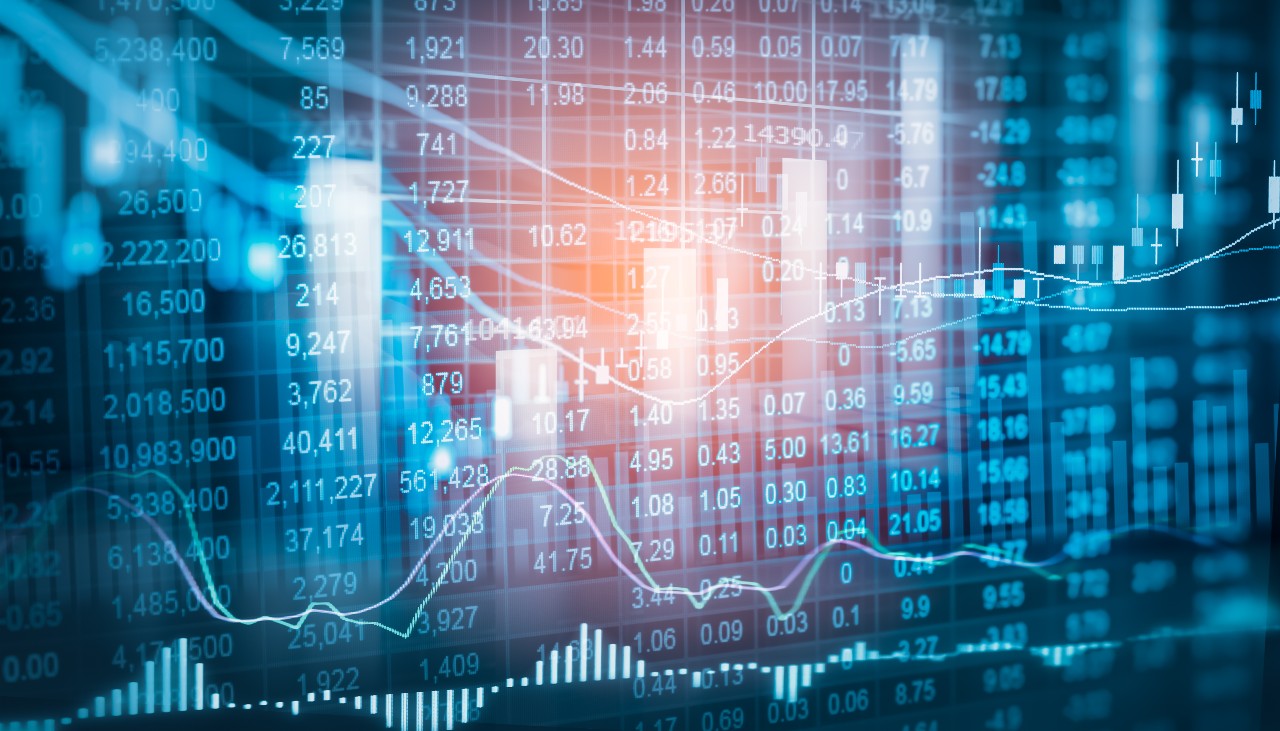 On Thursday, the NASDAQ saw an intraday swing of almost 7% - the largest since the onset of the COVID pandemic almost two years ago. At its low last week, the S&P 500 was down almost 15% from its all time high in early January, firmly in correction territory (defined as a fall of between 10% and 20%). However, markets rallied strongly on Friday and finished the week with a positive return.

The economic consequences from the war in Ukraine and the ensuing sanctions will take some time to fully unfold. The direct impact on the US market (the world’s largest) is likely to be somewhat muted into the medium term. However, Russia has a much stronger influence on commodity markets.

As we have noted previously Europe receive more than one third of its Gas, and more than one quarter of its Oil from Russia. The supply of energy is likely to be reduced, and the price impact was clear to see. Oil jumped to over $105 a barrel, its highest level since 2014, as Gas also move higher. The price of energy and agricultural commodities is likely where Europeans will see the most impact of the invasion, from an economic perspective. This could complicate the picture for Central Bankers who will have to balance the potential for higher ensuing inflation readings with the need to provide economic support in a time of geopolitical stress.

Whilst by no means the market focus last week, there was a slew of economic releases. US PCE inflation data, the Federal Reserve’s preferred gauge, came in at 5.2% for the year to the end of January. Flash PMI data in the US was positive and showed an increase in economic activity over the last month. On a more cautious note, New Home Sales fell 4.5%in the US.

US non-farm payrolls for February are published.