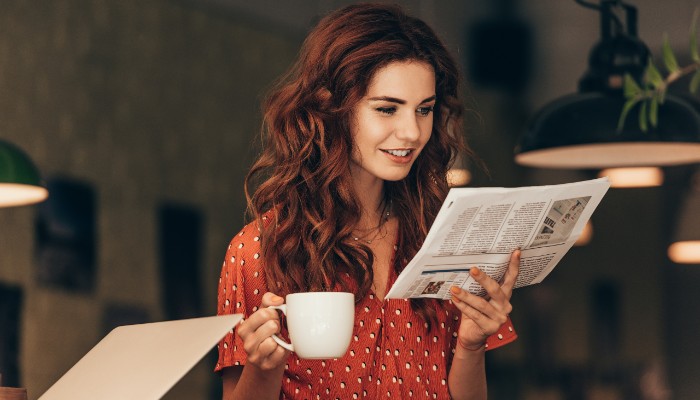 The announcement of wide-ranging layoffs in large US tech companies such as Microsoft and Alphabet contributed to last week’s shifting sentiment as conflicting economic indicators suggested the US labour market is still tight. This was supported by the US weekly Jobless claims report which was released on Thursday.

Initial claims for state unemployment benefits dropped to 190,000 despite expectations of 214,000 claims. This is the lowest level observed since September of last year.

Earlier in the week US stocks reacted negatively as the US retail sales report for December was released and displayed a decrease of -1.1%, below expectations of -0.8%. Investors have viewed this as an indication of a slowing economy, with consumers beginning to reduce their spending in the face of tighter financial conditions.

Elsewhere Eurozone equities ended the week down -0.7% amid hawkish comments made by ECB President Christine Lagarde at the World Economic Forum which was held last week in Davos. Hopes of lower inflation have been prevalent within Europe as of late and were boosted on Wednesday as figures released by the EU statistics office Eurostat, showed a decline in consumer prices in December of -0.4% month on month.

Eurozone yields decreased last week on the back of more positive sentiment in the Bloc, with the Benchmark 10 Year German Bund Yield ending the week at 2.18%, the previous week’s close had seen the yield at 2.21%.

In Asia, equities continue to post weekly gains as China rolls back its strict covid restrictions which have been in place for almost 3 years. Hong Kong equities returned 0.1% in local terms last week.

Manufacturing and Services PMIs released for the US and Europe.

US GDP figures go to print.