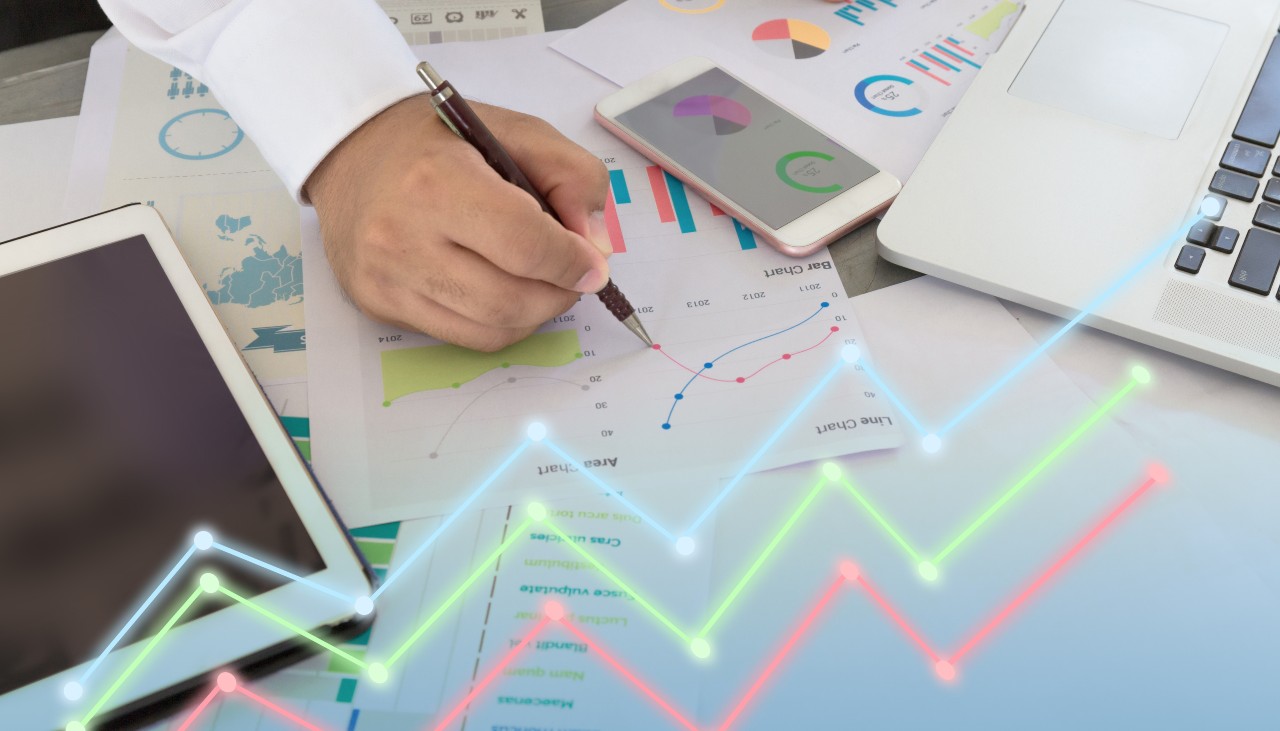 Thursday’s Labor Department release showed that prices were up 7.5% in the year to the end of January. Core inflation, which excludes energy and food, rose 6.0% which was the highest rate since 1982. Both readings were above the consensus forecast.

The market now fully expects to see an interest rate hike in the US at the Fed’s mid-March meeting, with some commentators now predicting a 0.5% move. This would be the first half percentage move higher in over 20 years. Comments from Fed Committee member James Bullard did little to calm markets as he forewarned of a number of rate hikes by the middle of the year.

Bonds also saw prices fall on the news. The US 10 year treasury yield is above 2% for the first time since 2019, whilst the 2 year yield moved to 1.64% in its biggest price fall (yields and prices move inversely) since 2009.

Eurozone government yields followed suite with the ten year German Bund yield finishing the week comfortably in positive territory at above 0.20%. Earnings continued to roll in last week, with 360 of the S&P500 having now reported. According to Bloomberg, two thirds of companies have beaten revenue forecasts and three quarters have beaten earnings expectations.

In China, stocks rose on the expectation that monetary conditions would not become overly tight and also on the perception that the regulatory crackdown was subsiding. Oil remained on an upward trajectory as tensions between Russia and Ukraine continue to be elevated.

Finally, COVID restrictions continue to be scaled back throughout the developed world, including in the UK, Denmark, and a number of US states.

The closely watched US producer price index is published.

US Retail Sales and the latest Fed meeting minutes are released.

UK Retail Sales and US Home Sales go to print.