Flat week for equities despite best day since 2020

Stocks finished the week broadly flat, in yet another volatile week for markets, writes Ian Slattery. 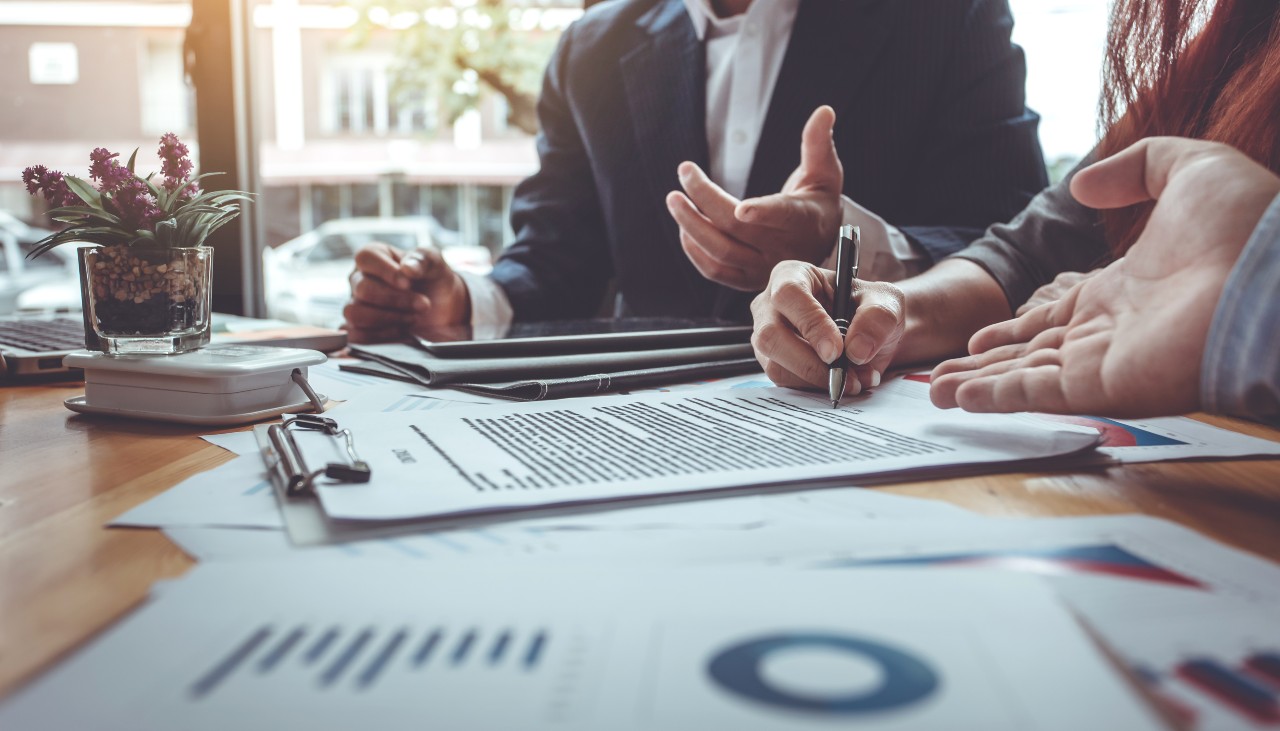 Eurozone markets saw returns of 5% on Wednesday as the S&P had its best day since 2020. However, markets paired gains towards the end of the week as the death toll in Ukraine continued to rise.

Monetary policy came back into vogue with the ECB setting a hawkish tone by declaring they would wind down asset purchases at a faster pace than previously indicated. GDP growth projections were also cut, with inflation now expected above 5% for 2022, rising from a previous forecast of 3.2%. The market expectation of an ECB rate rise by the end of the year is increasing, with government bonds losing value as a result.

Sanctions on Russia continue to impact on commodity markets, as the number of companies pulling out of Russia continues to grow. Consumer giants Coca Cola and PepsiCo both announced they were suspending business in Russia whilst the ‘big four’ accountancy firms (which are not listed equities) also made similar declarations.

Economic data last week was broadly in line with expectations as US inflation (as measured by CPI) came in at 0.8% for the month of February which brought the 12 month figure to 7.9% - the highest since January 1982. Consumer sentiment in the US also fell as the war in Ukraine and rising inflation weighed.

Monetary policy is likely to take centre stage for the week ahead, with the US Federal Reserve expected to raise interest rates by 0.25% on Wednesday, which would be the first rate rise since 2018.

The Bank of England is also forecast to follow suit on Thursday with a 0.25% increase: its third in the current hiking cycle.

The Bank of England to announce another rate hike.

The Bank of Japan meets as US home sales go to print.