US equities finished the week in positive territory on the back of hopes that the Federal Reserve is beginning to slow its monetary tightening policy, writes Ian Slattery. 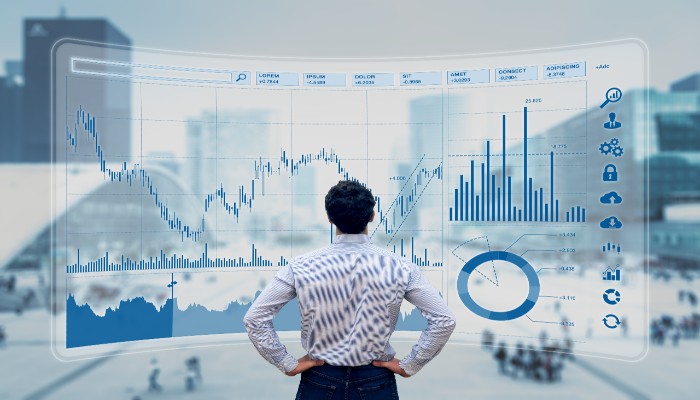 Investors reacted positively on Wednesday when Fed Chair Jerome Powell struck a more dovish tone in his comments, leading many to expect a pivot in policy from the Fed in the coming weeks.

Optimistic sentiment however was weakened to some extent on Friday when the US employment figures were released. The figures showed that US non-farm employment increased by 263,000 in October. This was far higher than the 200,000 expected by economists.

The news of a strong jobs market and steady demand for labour does not bode well for inflation, as a result some investors have begun to price in the possibility of a 75 basis point rate hike in December from the Fed, expectations were at 50 basis points on Wednesday.

The US dollar moved higher against a basket of peers on Friday as risk-off sentiment coincided with higher US rate expectations, the Euro/Dollar exchange rate finished the week at 1.057.

Within Europe equities were somewhat subdued gaining 1.3% the past week. Eurozone inflation figures for November were released on Wednesday and showed that inflation in the 19-country Bloc had fallen to 10%. This is a decrease from 10.6% in October and the first fall in 17 months. Hopes that inflation in the Eurozone is slowing remain tentative, however the growing consensus is that global inflation has peaked.

US and Chinese PPI along with US consumer sentiment are released.