Stocks finished higher once more and are now at their highest level since 10th February, writes Ian Slattery. 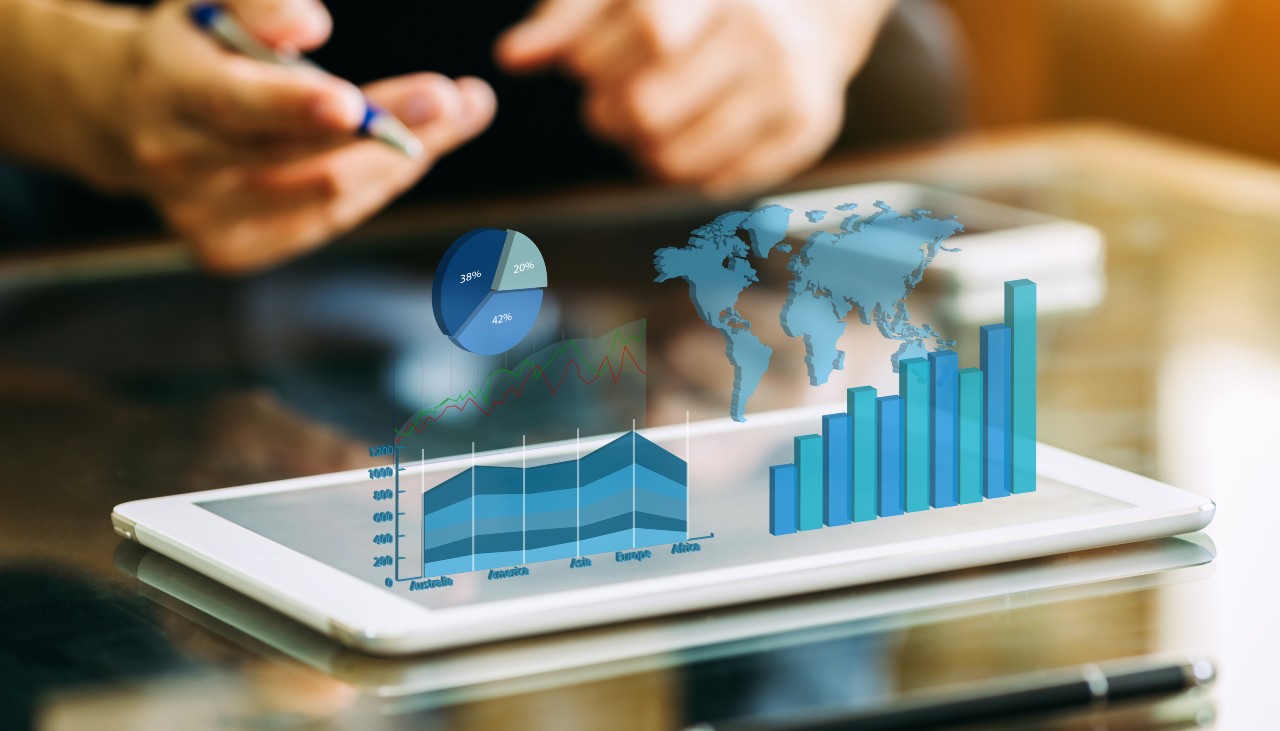 Global stock markets have now recouped all their losses since the Russian invasion of Ukraine on 24th February. However, declines endured within sovereign fixed income markets and commodities remained volatile, with oil markets continuing to see choppy trading.

Last week’s regular US jobs claims data, showed that claims raised just 187,000 which was the lowest since the 1960s, and the lowest ever on a per capita basis. This contributed to higher bond yields in both the US and eurozone, with the German ten-year yield now settled comfortably in positive territory at 0.59% (the Irish equivalent is 1.17%).

The $4 trillion US municipal bond market did not escape unscathed as it saw its most volatile week since March 2020 and looks set for its worst quarter since 1994. In other US data, the durable goods report was negative with a headline reading of -2.2% whilst the housing market remains robust with over 400,000 new homes for sale (the highest number since 2008).

Eurozone PMIs both fell, but less than consensus estimates. Manufacturing came in at 57.0 with services at 54.8 as the currency bloc shows some resilience given the recent turmoil. However, sentiment in Germany, the eurozone’s largest economy, waned as all three survey components saw a decline.

Inflation in the UK continues to move higher, with the February CPI reading surprising to the upside as the YoY figure came in at 6.2%. Also in the UK, both the manufacturing PMI showed a contraction in business activity as higher prices and the invasion of Ukraine weigh on companies. However, the services figure confounded expectations of a decline to move higher to 55.1.

The latest US non-farm payrolls go to print.