‘A pension is a really important benefit because it’s a very tax efficient way of saving for retirement,’ says Maeve McCleane of Lidl Ireland. This article is an Irish Times Content Studio production. 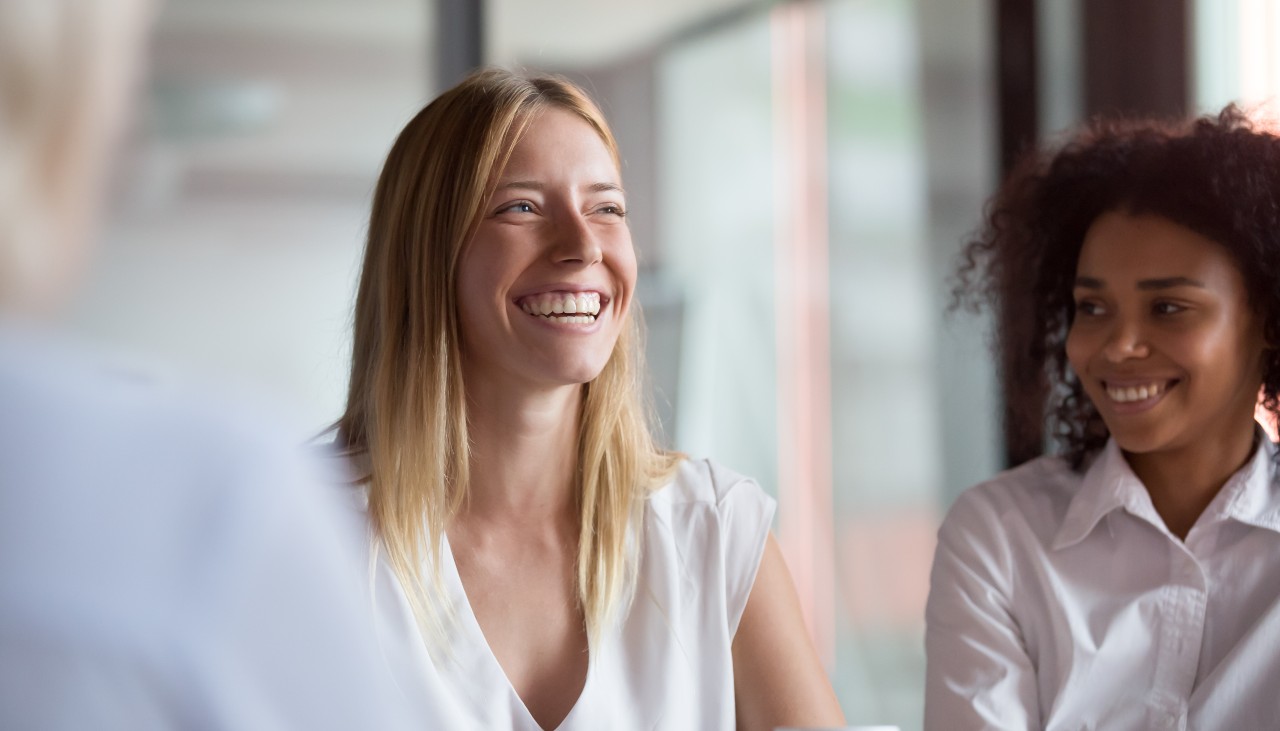 The Wexford woman studied at DIT Cathal Brugha Street before working in the hospitality industry, starting at the K Club. “It provided me with a great grounding in customer service, and both hospitality and retail are all about the customer,” she says.

A move to Germany followed, and between 1996 and 2002 she worked in the hospitality sector there, before spotting a job advertisement for Lidl Ireland.

“My parents had a grocery shop so I always loved retail. I also loved all things German: the language, the food, the people - the beer,” she laughs. “The idea of working for a German company, in Ireland, in retail, was just perfect.”

She joined as an area manager and soon discovered that while Lidl is all about efficient processes, it’s the people who bring it to life. “Lidl has a system. The variable is the people and that’s the part of the job I loved,” she says.

Lidl has 174 stores in Ireland, employing more than 5,000 people. Having gained sales and operational experience on the shop floor, McCleane quickly moved into personnel management, growing that function - which typically focuses on payroll and contracts - into a much more strategic human resources practice with a broader focus on training, development and employee wellbeing.

By 2008 she was head of HR at Lidl Ireland and had developed the human resources function so successfully that she was appointed talent acquisition and engagement director internationally, in 2013, a huge job looking after 30 countries, based in Germany.

She returned to Ireland in 2016 to be closer to family and was appointed chief people officer. The fact that it’s a board-level position shows just how central talent strategies are to Lidl.

“Back in the day it was thought that people did their 40 hours a week and were supposed to keep their home and work life separate. But that’s not possible because we bring all of ourselves to work. People are going through different things at different times - you can’t park that. Organisations realise that the whole person needs to be looked after,” she explains.

“It pays dividends. When you’ve a team that is comfortable at work and who feel their employer cares, that is then reflected in people’s commitment, effort, motivation and contentment.”

Supporting staff at every stage

Lidl pioneered the living wage here, in 2015. The retailer doesn’t operate zero hours contracts, they provide team members with minimum hours contracts they can rely on, plus the flexibility they need to suit their lives.

It also provides an occupational pension scheme which both employer and employee pay into, part of a suite of benefits that include salary, healthcare and flexible leave entitlements.

“A pension is a really important benefit because it’s a very tax efficient way of saving for retirement,” she says. “While much has been written about it in the media, more needs to be done to help the younger generation realise that the State pension is extremely unlikely to be sufficient for the future and that company pensions are a better way to ensure their standard of living in retirement.”

Right now the cost of living is increasing, energy prices are on the way up and inflation figures dominate headlines. “But it’s really important for us to educate our team to also think about the long term, and not just today,” she points out.

Lidl has an independent financial advisor who proactively contacts employees to talk to them about retirement planning and the options open to them. Lidl team members can book an appointment at a time that suits them, via an online calendar, making the service as accessible as possible.

“At different stages of your life people have different requirements, perhaps increasing the amount they put into their pension through additional voluntary contributions,” she explains.

For two decades Lidl has chosen Zurich for its occupational pension scheme.

“At the start we wanted to provide the best compensation and benefits package in the industry, one that benefited people at different stages of their life. At the time - and annually since - we did a full market review of all the pensions provider options available, and Zurich came out on top,” she says.

It’s really easy to be a customer of Zurich’s. “There’s an online hub which is easy to use with clear information. For us, being Lidl, it comes down to value for money too. We need to see the performance of funds over time, plus the administration cost, to see what we are getting for that. We’re a very performance-focused business.”

Lidl built its reputation as an employer by looking after employees at all stages of their life, whether it’s compassionate leave for early loss of pregnancy, paid paternity leave, or the pioneering menopause policies of which she is “proud as punch”.

Such moves are not just the right thing to do, they help attract and retain talent. Lidl has quickly become an ‘employer of choice’. “We had 90,000 applications in the last 12 months,” she says.

For McCleane, that success comes from providing the things that matter to staff, at the different stages of their life, including pensions.

“We have to act in the best interests of our employees. So we do the reviews and advise the pension trustees,” she explains. “The reason we chose - and continue to choose - Zurich is down to investment performance over time. It always comes down to the fact that Zurich is performing.”

The information contained herein is based on Zurich Life’s understanding of current Revenue practice as at 1st April, 2022 and may change in the future.

For over 40 years, Zurich has been providing retirement solutions and today, we are one of the largest pension companies in Ireland. The Zurich Master Trust leverages our experience, expertise, innovation, and dedication to scheme governance to provide you with a pension scheme that is streamlined, providing peace of mind for you and your employees.

Contact your Scheme Advisor or Financial Broker to learn more about Corporate Pensions from Zurich. You can also contact Zurich directly here or call us on 01 209 2299.