This Friday lunchtime the winners of the 2021 Zurich Irish Rugby Players’ Awards will be announced online. 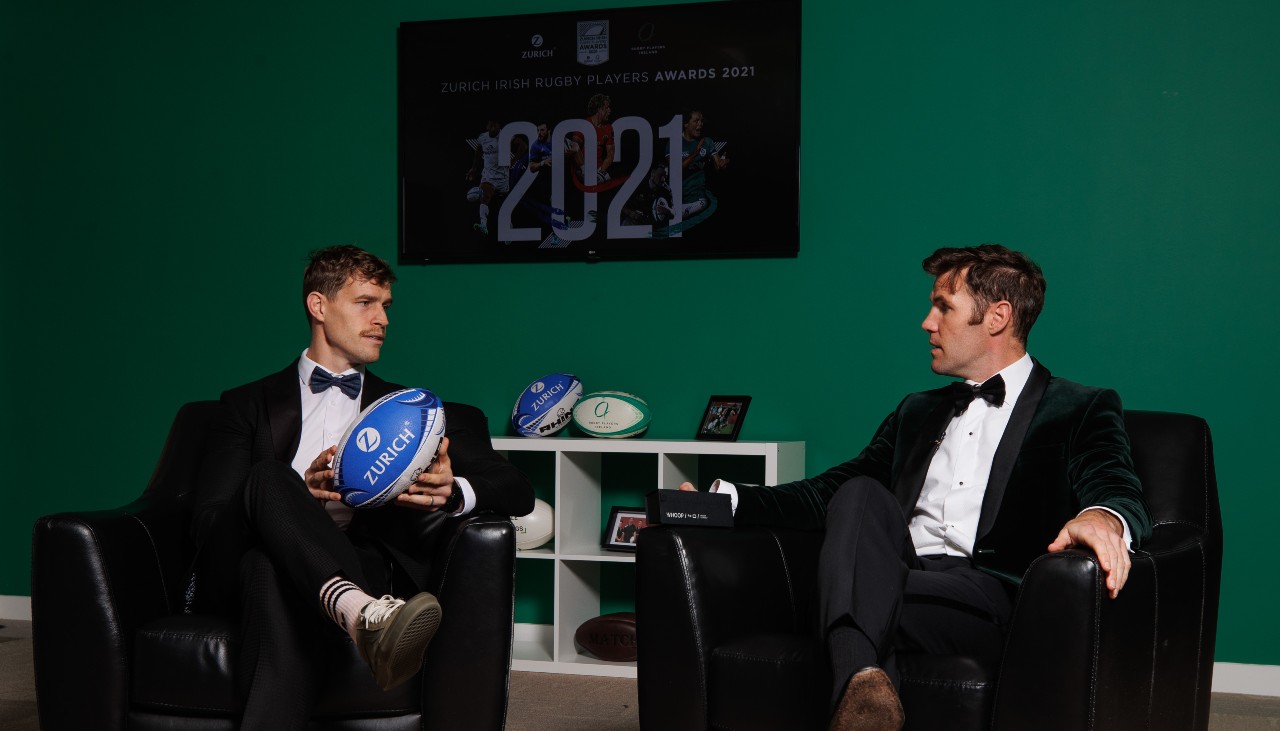 The 2021 Zurich Irish Rugby Players’ Awards will be announced online this Friday.

These prestigious awards recognise and celebrate the success and contributions that rugby players have made on and off the field as voted by the players following the 2019/20 season.

In previous years the award ceremony was a televised gala event, however, in line with Government Covid-19 advice we are doing things a little different this year.

You can catch the awards live on the Rugby Players Ireland Facebook page from 1pm to 2pm on Friday, December 3rd hosted by Barry Murphy and former Ulster and Ireland international Andrew Trimble.

The awards will feature the Zurich Irish Men’s and Women’s Players’ Player of the Year awards as well as the Zurich Contribution to Irish Society award.

Tackle Your Feelings (TYF), a mental wellbeing campaign run by Rugby Players Ireland in partnership with Zurich and with the support and funding from the Z Zurich Foundation will be profiled during the event.

Now more than ever it is important to shed light on proactively looking after our mental wellbeing – for more visit www.tackleyourfeelings.com.