In Zurich’s yearly investment outlook, we find that economic growth remains positive, albeit at a slowing pace, and equities continue to be our preferred asset class versus fixed income and cash. 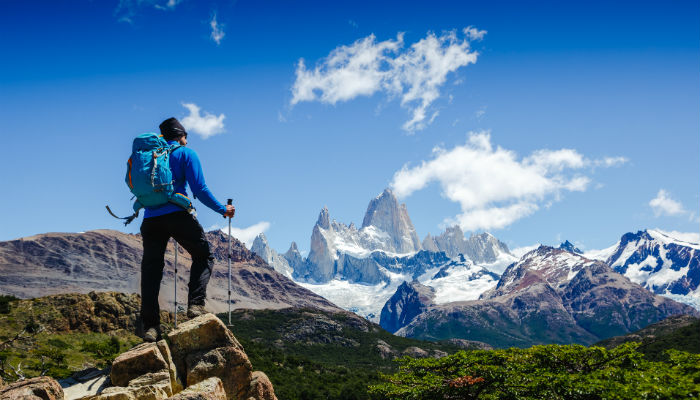 Last year proved to be a more volatile investment landscape than in previous years, as the global economy continues to move through the market cycle. The majority of risk assets saw negative calendar year returns.

Markets throughout 2018 can be characterised as a standoff between fundamentals – specifically economic and earnings data – and geopolitical concerns, focused on the escalating global trade tensions, namely between the US and China.

Economic growth expectations remained above long term averages in 2018, but did begin to trend downwards from previous years.

Diverging interest rates worldwide remain a key theme in markets currently, and while the overall macro backdrop remains positive, it is less synchronised than at previous points in the cycle.

Global equities trade at a discount to their historical averages. Earnings momentum has weakened of late for a variety of reasons, such as a weaker Chinese economy and escalating trade tensions.

Asia is Zurich’s favourite region as we enter 2019, as Asian equities trade at a discount to their historical averages. Global earnings growth estimates for 2019 of circa 8 percent should be realistic if Chinese stimulus measures prove effective, and a trade dispute resolution could ignite both business and investor appetites.

The US economy is expected to grow at a slower rate in 2019 as it faces higher interest rates and diminishing fiscal stimulus. US equities now trade in line and European equities trade at a circa 14 percent discount to their long term averages. However, European equities suffer from a weakening earnings profile, driven in part by their exposure to slowing global trade and and emerging markets.

ECB policy rates should remain low for an extended period of time due to low inflation. Although the perception of deflationary risks has diminished, a sustained pickup in inflation remains elusive.

US rate expectations are in considerable flux with markets and the Federal Reserve seemingly not aligned. However, there is speculation they are nearing the top of their cycle and will carefully tread the path of tighter monetary policy with just two interest rates hikes forecast for 2019.

David Warren is Chief Investment Officer at Zurich Life Ireland. The team at Zurich Investments is a long established and highly experienced team of investment managers who manage approximately €23.5bn in investments of which pension assets amount to €10.8bn. Find out more about Zurich Life's funds and investments here.

What is an asset class?