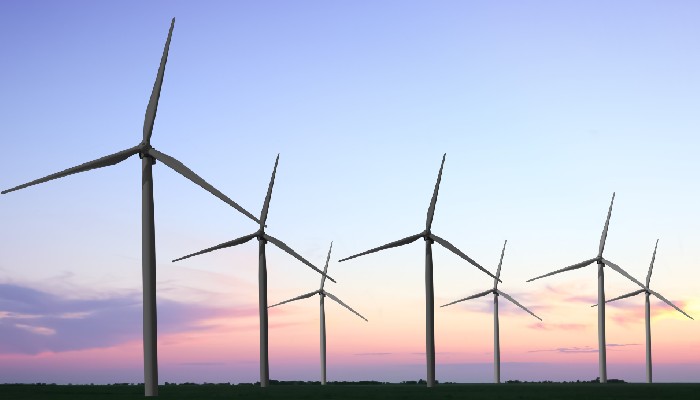 Starting Monday, 26th April, Zurich is the presenting sponsor of the Bloomberg Green Summit, a two-day virtual event, focused on core issues of climate action and featuring experts from across the fields of sustainability, design, culture, food, technology, science, politics and entertainment.

The summit will feature a mix of panels, presentations, fireside chats and interactive elements, developed specifically for a virtual world.

Zurich’s Planet Promise is one of the four promises under Zurich’s new purpose to create a brighter future together for our customers, employees, partners and planet.

Zurich Insurance Group CEO Mario Greco, will feature on day one of the event and talk about Zurich’s Planet Promise and sustainability goals, along with Sebastiao Salgado who will be presenting the Zurich Forest project.

The Bloomberg Green Virtual Summit will also feature the first of six episodes of the popular climate-conscious TV show ‘Leaders with Lacqua Goes Green’, which will air on Bloomberg TV from May to October 2021, exclusively sponsored by Zurich. Guests on the show will include CEOs of IKEA, Patagonia and other prominent and influential personalities on sustainability.

To find out more about the event and to register visit the Bloomberg Green Summit website.