Minding your mind in the New Year

It looks like 2017 is shaping up to being a good year for Tackle Your Feelings after its recent success on the big screen when an advert promoting the campaign was shown in all 25 Omniplex cinemas nationwide. 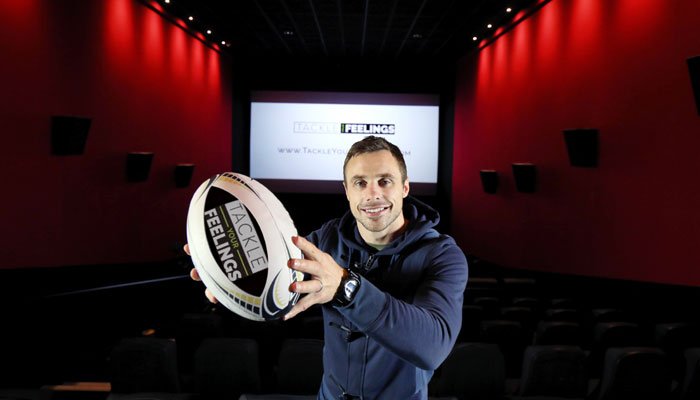 With the help of Ireland and Leinster front-row, Jack McGrath, Omniplex cinemas throughout the country are getting behind IRUPA's Tackle Your Feelings campaign by showing a montage of the Tackle Your Feelings videos ahead of films including Rogue One: A Star Wars Story.

Tackle Your Feelings Campaign Manager, Créde Sheehy-Kelly and Zurich's Elaine Hayes spoke to Conall O'Morain on Today FM's Sunday Business Show and spoke about the positive difference that TYF can make. Listen back to the interview here:

About: Tackle Your Feelings (TYF)

Tackle Your Feelings is a three year partnership between Zurich and the Irish Rugby Union Players Association (IRUPA) aimed at encouraging people to take preventative measures to look after and maintain their mental and emotional wellbeing. To hear from the TYF Ambassadors click here.

Taking the first step to a healthier life

The players behind the game

Calming the mind and body