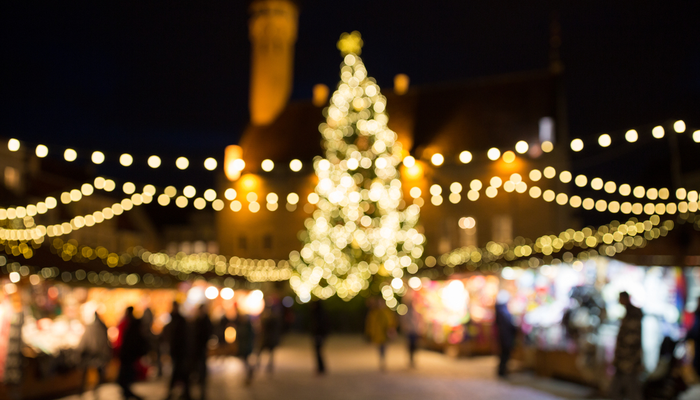 Tech stocks led markets higher once again last week, as optimism continues to reign supreme. Last week marked the roll out of the first vaccine in the U.S., whilst the Moderna version also gained FDA approval on Thursday. Economic data from the U.S. was less positive, as weekly jobless claims climbed for the second week in a row and to a level last seen in September. Retail Sales also missed expectations for November, however housing data remains positive and an enduring bright spot in 2020. Some of the disappointing data may have provided fresh impetus in the stimulus negotiations as a deal was struck last on Sunday. A $900bn package will now be presented to both houses in Congress for approval.

Eurozone PMI data beat estimates from both a manufacturing and services perspective. Manufacturing moved to a 31-month high whilst the services measure jumped 5.6 points to 47.3. However, given the scale and breadth of the current lockdowns in Europe further weakness is expected in the New Year.

The Bank of England met last week and announced no changes to policy, as expected. A Brexit deal remains elusive with time quickly running out. U.K. policymakers are also grappling with a new strain of the virus as a host of European countries (including Ireland) impose travel restrictions. It is likely to be a busy Christmas period for all involved.