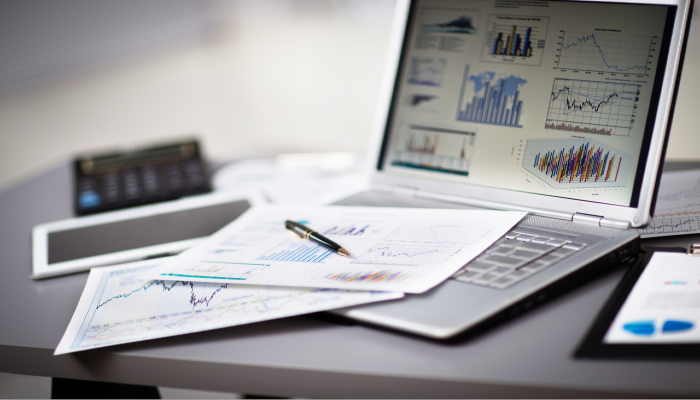 Energy stocks outperformed as oil hit its highest price in over two years, whilst Tesla dragged down the consumer discretionary sector. In general, it was a light week of trading (despite increased retail ‘meme stock’ activity) as the summer season begins in earnest.

The main economic release came in the form of Friday’s US nonfarm payrolls data. Employers added 559,000 jobs in May, below expectations of over 600,000. The underlying data points towards continuing issuing with participation (which ticked lower to 61.6% from 61.7%) as the unemployment rate moved lower to 5.8%. In other economic news, the services sector hit a record high of 64.0 in May and ADP jobs data also came in above consensus estimates.

The May US payrolls report released on Friday eased concerns about the potential for a swift tightening of the US Federal Reserve’s monetary policies, and that sentiment lifted government bond prices.

After increasing early in the week, the yield on the benchmark 10-year US Treasury note fell back on Friday following the May payrolls report. Yields, which fall when bond prices rise, edged lower to settle at 1.55%.

Headline inflation hit the ECB’s 2% ceiling target in May for the first time since 2018. This was mainly due to base effects because of much higher energy prices this year compared to the same time last year. Core inflation, which excludes volatile food and energy costs, ticked up to 0.9% from 0.8%.

Shares in Europe rose amid optimism about the prospect of an economic recovery as the final Eurozone PMI survey for May was even stronger than the preliminary estimate suggested. Both the manufacturing and services indices were revised up, with strong numbers across both periphery and core economies.

The highlight in the Eurozone this week will be the ECB monetary policy meeting and press conference, where we expect the ECB will extend its more aggressive pace of assets purchases into Q3.

The ECB meets for its latest rate decision, and US CPI data for May goes to print.

The preliminary June meeting for US consumer confidence is released.

Diversify your portfolio with Indexed Commodities