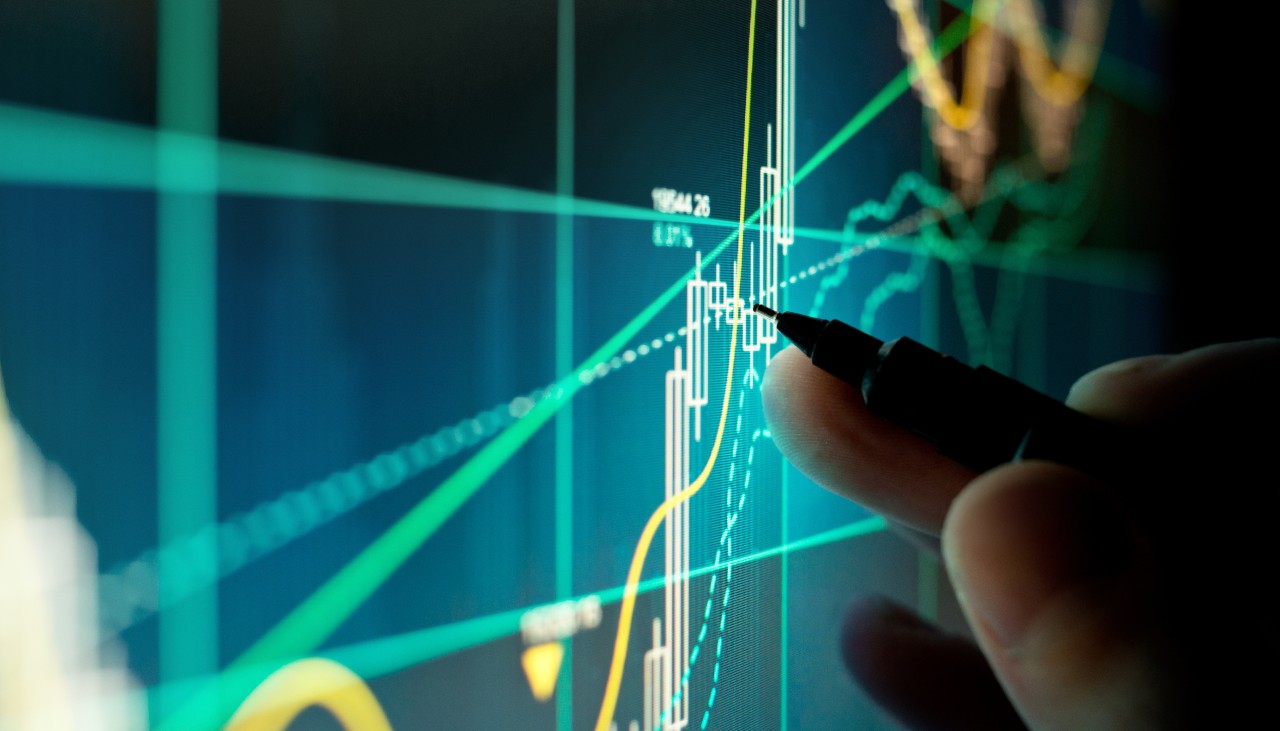 Earnings overall last week were positively received, with Netflix one of the most prominent beneficiaries. The week did finish on a negative note, as July’s flash PMI reading indicated that economic activity has moved below the key 50-point level and into contraction territory.

Manufacturing fell from 52.1 to 49.6 in June, whilst the services sector slipped from 53.0 to 50.6. Within the eurozone, the ECB raised interest rates with a move of 0.50% to bring the headline rate back to 0.0%, and out of negative territory for the first time in a decade.

The ECB also approved a new mechanism called the ‘Transmission Protection Instrument’ which is designed to keep core vs periphery bond spreads under control. The timing of this announcement was appropriate given that Mario Draghi, former president of the ECB, resigned as the Italian Prime Minister on Thursday sparking a return to political uncertainty in Italy.

Economic data from the US was broadly negative, with the housing market index experiencing its second largest drop ever. The 12-point drop to 55 was only surpassed by the pandemic induced decline observed in April 2020. The effects of higher borrowing costs, combined with higher production costs, are clear in the market.

In the UK, retail sales held up better than expected in June, with commentators pointing towards the Jubilee celebrations. UK inflation also moved higher once more, reaching a new 40 year high as the annualised figure hit 9.04% in June from 9.1% in May.

In Japan, the BoJ further committed to their ultra-loose monetary policy path. The widely expected stance confirmed further divergence from the policies of other global central banks.

The Federal Reserve meets for its latest interest rate decision.

US GDP for Q2 and German CPI go to print.

Flash eurozone GDP and CPI figures for July are released.