Presented by Zurich, the Dalkey Book Festival returns this June and the shortlists for Dalkey Literary Awards 2022 is announced. 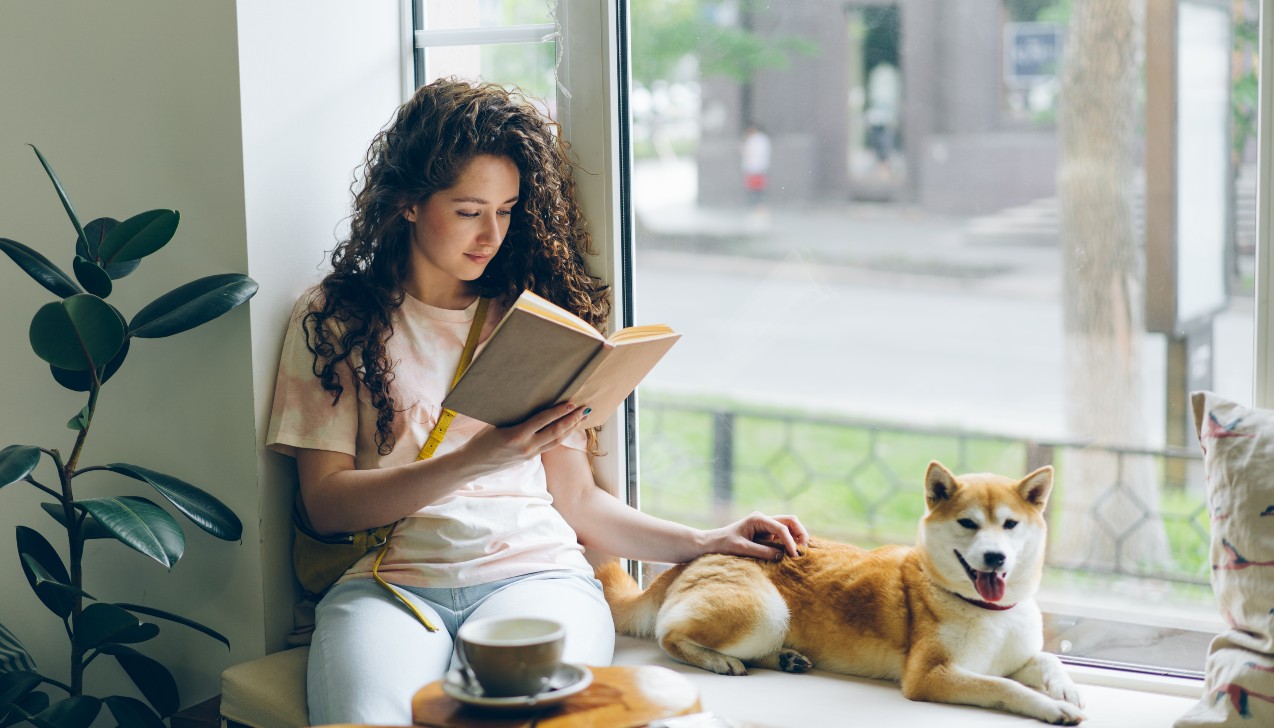 Dalkey Book Festival has also announced the shortlists for this year’s Dalkey Literary Awards presented by Zurich. The winners of the 2022 ‘Novel of the Year’ and ‘Emerging Writer’ Awards, with a prize fund of €30,000, will be announced at the festival on 18th June.

The 10 shortlisted authors include five established Irish literary favourites in the ‘Novel of the Year’ category and five up-and-coming writers across a range of genres who have been nominated for the ‘Emerging Writer’ award.

The shortlisted titles in the 2022 Dalkey Literary Awards are:

Novel of the Year: April in Spain by John Banville, Beautiful World, Where Are You by Sally Rooney, Nora by Nuala O’Connor, Small Things Like These by Claire Keegan, White City by Kevin Power

Emerging Writer: A Crooked Tree by Una Mannion, Bright Burning Things by Lisa Harding, Eat Or We Both Starve by Victoria Kennefick, The End of the World is a Cul de Sac by Louise Kennedy. Unsettled by Rosaleen McDonagh.

Speaking about the Dalkey Literary Awards shortlist announcement, Neil Freshwater, CEO Zurich Insurance plc said: “The addition of the Dalkey Literary Awards to the Festival and celebrating the literary talent of the Irish people, is something we are very proud to support. We look forward to June this year when we will be able to applaud the winners in person in Dalkey. Congratulations to the shortlisted authors and our thanks to the Nominating Panel and Judges.”

Tickets for this years festival are available via www.dalkeybookfestival.org. To find out more about the Dalkey Literary Awards, visit the awards website.