Equity markets suffered their worst week since March 2020 as the flagship S&P 500 index slid into a bear market last Monday, before finishing the week 24% off its record high set in the first week of 2022, writes Ian Slattery. 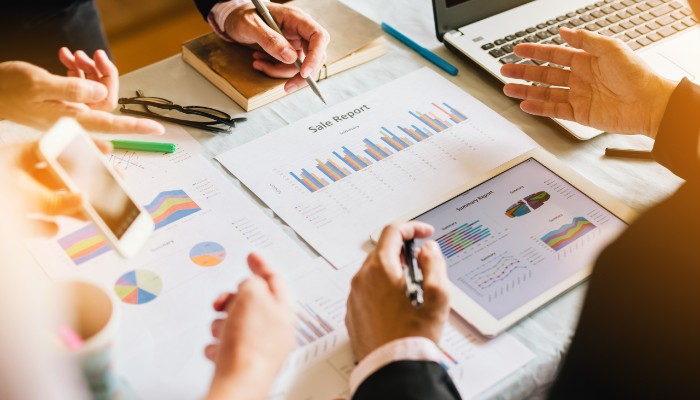 Bonds offered little comfort as yields in the US rose further as the Federal Reserve acted once again. Following the higher-than-expected inflation print on Friday 10th June, interest rate expectations shifted higher once more, which culminated with the Fed raising by 75 bps on Wednesday. This was the largest move in 27 years as the committee also signalled that the pace of tightening would remain aggressive.

The impact of higher rates in the US have already been felt in the housing market. The average 30-year mortgage rate now stands at 5.8% - the highest since the financial crisis. The knock-on effect in demand, and supply, has been immediate with housing starts falling over 14% in May with building permits slipping 7%.

Outside of the housing market, general retail sales also decline -0.3% throughout May. In the UK, the Bank of England moved rates higher by 25bps to 1.25%. The committee voted 6-3 in favour of the move, with the three dissenting members opting for a 50bps hike.

UK inflation is forecast to hit 11% by the end of the year, one of the highest rates in the developed world.

In Asia, the Chinese economy continues to improve following the latest COVID lockdown. Although some key metrics (e.g., retail sales) are still in contraction territory, recent releases have been better than expected – providing some cause for optimism within the region.

US markets are closed for the Juneteenth holiday.

US, eurozone, and UK PMIs are all released.