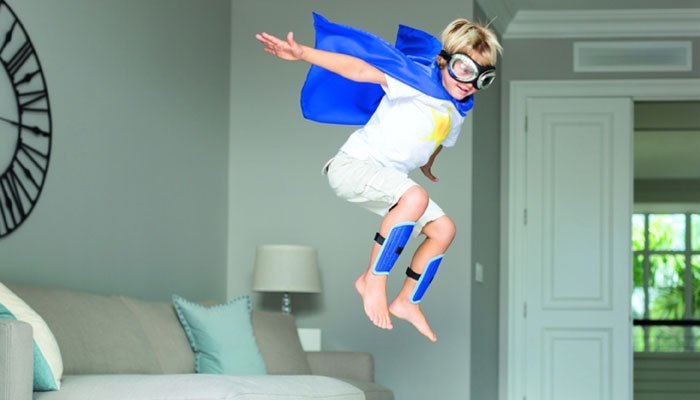 Zurich Life has been shortlisted in Best in Financial Services and Best Native Content for its Cost of Education Campaign.

Every year in preparation for back to school, parents count the cost of their children's education. A keenly debated topic across Irish media, Zurich wanted to add value to this conversation and generate awareness around the importance of saving for a child's education.

"Finding a meaningful way to engage with new customers and inform about Zurich's saving solutions was a challenge," Sean Carty, Head of Online and Digital says. "We knew we had to be innovative in our approach as we set about executing a disruptive digital marketing campaign that drew on nostalgia as the hook for the campaign."

To achieve this, content was created and published on a number of websites, and on social media, the #InMyDay tag was used to encourage audiences to share their nostalgic school memories.

"The 2016 Cost of Education campaign was a resounding success across all SEO KPIs, with organic traffic and targeted keyword visibility both up significantly on 2015 performance. The reward of a featured Google snippet for the piece is testament to how search engines and users deem the result a truly relevant and strong solution to the related search terms," Carty explains.

Zurich's media agency Universal McCanns, has also been shortlisted in the Best Collaborative Campaign category for the application of Neilsen's new Digital Ad Ratings tool in Zurich's 'The Power Behind Your Pension' campaign.

According to Elaine Fitzpatrick, Head of Marketing at Zurich, this was an industry leading innovation in how online advertising results are monitored. "Being an early adopter of market innovations requires trust and belief in your agency. With our media agency, Universal McCanns and their partner, Neilsen, trialling this new measurement tool, we benefitted from a highly effective campaign and were better able to reach our target audience."

Fitzpatrick says the results spoke for themselves with a substantial increase in the number of people contacting a Zurich advisor or their financial broker about their pension. "At Zurich, we champion the need to make adequate pension provision and encourage people to do this while maximising their tax savings. This campaign, and the use of the Digital Ad Ratings tool within it, reached the right people and got them to act."

Winners of this year's Digital Media Awards will be announced at the award ceremony taking place Friday 17th February at the Clayton Hotel on Burlington Road in Dublin.

"It's great for the campaign to be recognised and especially in the area of collaboration with, and between, the agencies. We have a great working relationship with our agencies and we were delighted to work with them on new innovations," Fitzpatrick says.