We believe that an active approach is imperative to provide the best outcomes for scheme members. 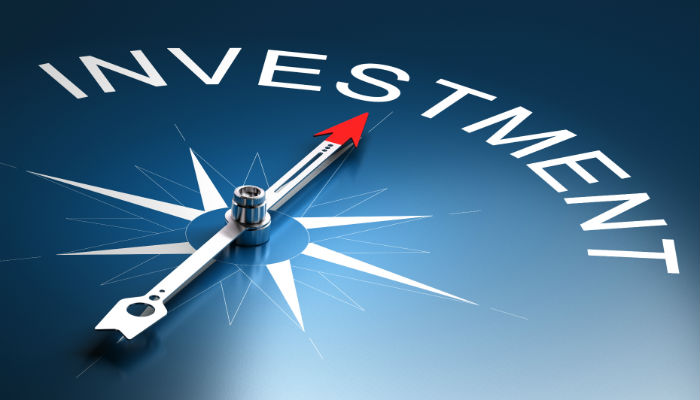 Investor optimism and risk appetite grew last week as equity markets hit all-time highs on the back of hopes for a trade deal and a stabilisation of economic data.

There is talk in the market regarding a ‘phase one’ trade deal but this has been devoid of any concrete details, or official announcements. However, bond yields, which move inversely to price, have risen nearly 0.5% in the last month on the stabilising economic outlook.

Economic data is far from stellar, but consumer sentiment in the U. has risen for the last two months and overall data came in above expectations last week. Elsewhere the Bank of England kept its bank rate unchanged at 0.75%, although the board members did unexpectedly vote to cut rates.

In Asia, Hong Kong saw strong returns, although they were somewhat muted by the ongoing violence.

Equities increased last week, by 0.3% in local terms, and by 1.6% in euro terms. Japan was the best performer over the week delivering 2.2%.

US and UK inflation data for October is released.