Equities set to finish the year on solid footing

Economic fundamentals are in a good place with the fourth straight month of improvement in global manufacturing PMI data. 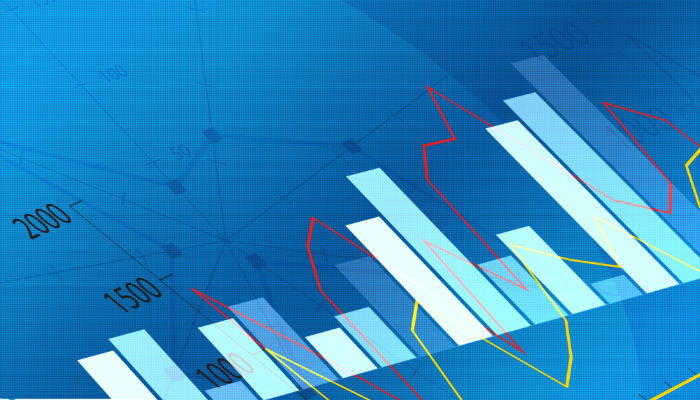 At this time last year, everyone was waiting for Santa Claus and his rally — and he never showed up. Instead, there was a stock market sell-off. In contrast, a year later, recession fears appear to be at bay for now and there is reason for cautious optimism ahead.

Economic fundamentals are in a good place with the fourth straight month of improvement in global manufacturing PMI data. This helped to drive global stocks higher last week.

U.S. stocks had their best daily gain in over a month on Friday following the November jobs report, which showed a return to a 50-year-low unemployment rate. The U.K. general election campaign enters its final week with the Conservative Party in the lead but still a distinct lack of certainty when it comes to the nuances of the overall outcome, each of which stands to have a significant and different impact on local assets. Asian stocks finished the week in a muted, cautious fashion ahead of the flood of central bank meetings and the looming tariff deadline but still showing a strong performance year to date.

Global equities continued to climb last week by 0.9% in local terms. The Japanese market declined by -0.2% in local terms but returned a strong 15.4% and 21% in local and Euro terms respectively. U.S. stocks climbed higher last week on the back of November jobs report.