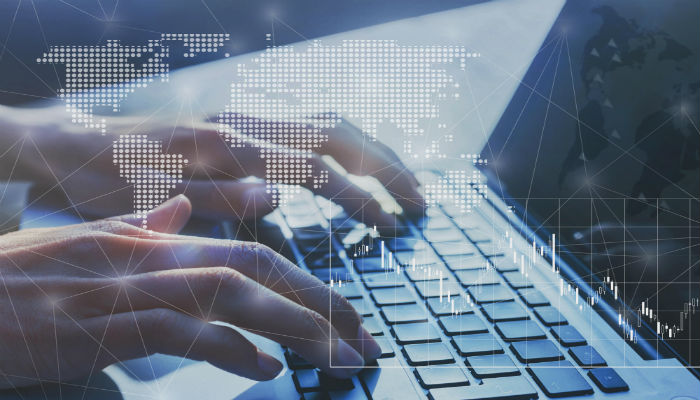 The terms were broadly in line with expectations and included commitments from China to purchase US goods and services worth over $200bn over the next two years. The Senate also passed the United States-Mexico-Canada Agreement (USMCA) trade deal, and positive economic data also helped lift sentiment.

New home construction in the US surged 16.9% in December (the highest level since 2006) whilst U.S. financials kicked off the Q4 earnings seasons. Morgan Stanley grabbed the headlines with impressive profit and revenue numbers, whilst Goldman Sachs saw a more mixed reaction to their release.

More big names such as Netflix, Johnson & Johnson, and Intel are all set to report this week, as earnings is set to take much of the focus in the coming weeks.

Oil fell back slightly finishing the week at $58 per barrel. Gold finished the week at $1,560 per troy ounce. Copper increased to $6,247 per tonne.