Rose Leonard explains why joining a master trust might be right for your business. 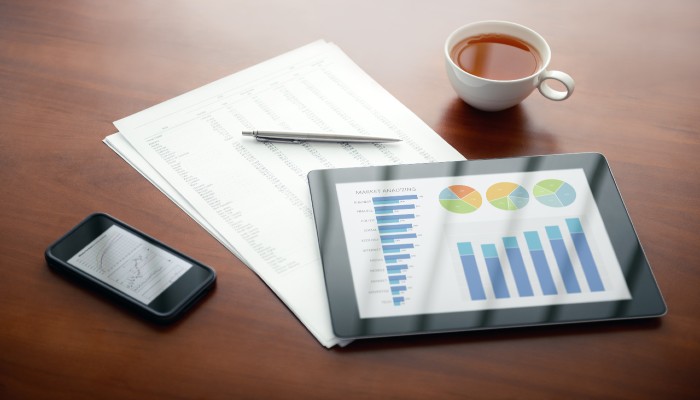 Major indexes finished the week lower, as a pullback towards the end of the week dragged them off record highs. There was a plethora of earnings and economic data for traders to digest. Q2 GDP in the U.S. came in at 6.5% - well below the consensus estimate of 8.5%. However, this still represents the fastest rate of growth since 2003, with the U.S. economy now bigger than its pre-pandemic peak. Supply chain concerns continue to be a cause for concern for those analysing the world’s biggest economy. In other U.S. data, manufacturing PMIs slipped last week, but still remain at an impressive reading of 60.1. Consumer confidence also slipped to a five month low, with persisting inflation concerns causing some worries. However, optimism continues to persist in the U.S., as consensus is growing on Capitol Hill in relation to an infrastructure package whilst the Federal Reserve continues to portray a dovish stance.

Eurozone data was more positive as Q2 GDP rose 2%, which was better than expected. Survey data suggests there has also been a strong start to Q3 with July economic confidence jumping to a record high since the survey began in 1985. In relation to earnings, two thirds of eurozone companies which have reported so far have beaten earnings expectations – slightly below the stellar Q1 results. With nearly a third of European companies having reported Q2 earnings, 63% have beaten EPS expectations, a historically elevated level, but slightly below the record high of 67% reached in Q1.

Finally, even as Delta variant case numbers continue to rise, there is growing evidence of the ‘de-coupling’ between case numbers and hospitalisations, with over 4 billion vaccines having now been administered globally so far in 2021.

Chinese and U.S. services PMIs for July are published.