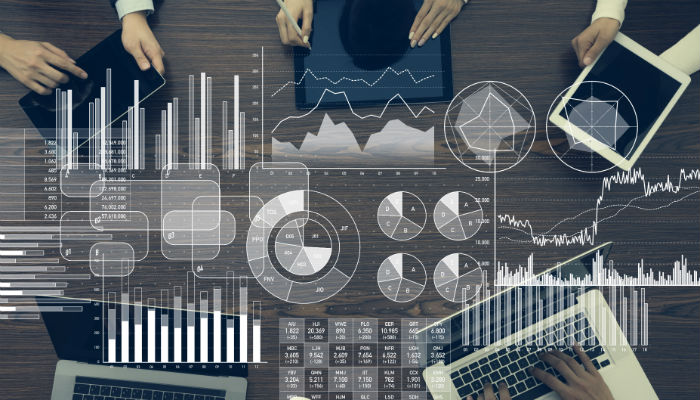 Markets were mixed last week as Fed Chair Jerome Powell, dispelled thoughts of lower interest rates by keeping them on hold at the latest Fed meeting, whilst also stating that inflation weakness may be ‘transitionary’.

Non-farm payrolls increased in Friday’s reading, coming in well above expectations at 263,000. The unemployment rate also trended lower to 3.6%, but that was attributed to a fall in the labour force participation rate.

Eurozone GDP rebounded in Q1 and produced a better-than-expected reading of 0.4% (1.5% annualised) with Italy also emerging from its technical recession. On the earnings front, Apple announced lower iPhone sales but investors were optimistic regarding growth in their services division. Alphabet saw revenue come in below expectations, with more big names reporting again this week.

The MSCI World Index was up slightly at 0.2% in local terms, and was flat in euro terms. Europe and the UK were both in negative territory whilst Ireland and Hong Kong were both up over 2%.

The US 10-year yield ticket higher during the week following the Fed meeting to finish at 2.53%.The German equivalent was back in to positive territory at 0.03%. The Euro US Dollar exchange rate closed the week at 1.12, whilst Euro/GBP was at 0.85.

Chinese CPI inflation data goes to print and is forecast to tick up slightly.