Global markets edged higher last week and investors got some reassurance that the US economy is performing well. Ian Slattery reports. 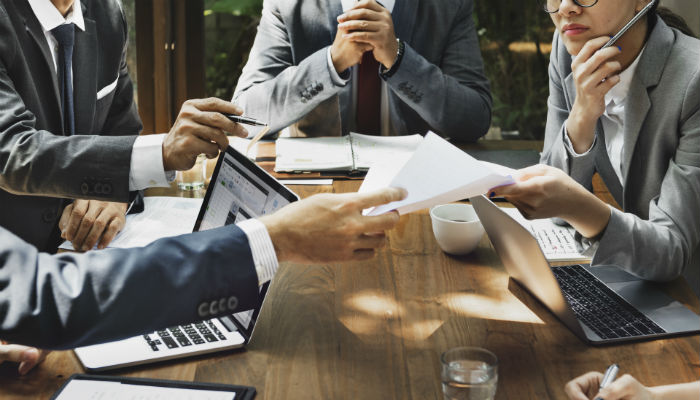 With 80% of S&P 500 companies having reported, fourth quarter earnings are tracking 3% above analysts’ earnings estimates. Mega-cap tech stocks have been leading the way, contributing 60% of the earnings upside.

A revision to the method of counting infections led to a surge in new reported cases of coronavirus in China last week. Asian equity markets were mixed on the reports as investors struggled to analyse the data.

The Eurozone manufacturing sector was already struggling long before the virus outbreak, confirmed by data released this week. Industrial output in the Eurozone declined 2.1% during the month of December, the sharpest decline since 2016.

Investors seemed reassured by Federal Reserve Chair Jerome Powell’s congressional testimony on Tuesday and Wednesday. His comments continue to emphasise that the economy is in a good place and that the stance of policy is unlikely to change so long as the incoming information is broadly aligned with the Fed's outlook.

Global markets edged higher last week, up by 0.8% in local terms and 1.5% in euro terms. Both Ireland and Europe were up 1.3% and 1.4% respectively in local terms.