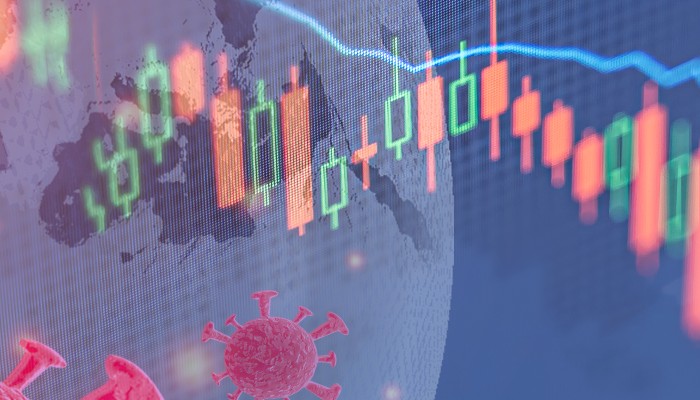 Despite hitting intraday record highs on Thursday, stocks were hit on Friday with the start of earnings season. JP Morgan beat both revenue and profit expectations but still saw its price fall at the open, whilst Citi and Wells Fargo also fell as they disappointed versus analysts’ expectations. Value shares in general outperformed their growth counterparts, continuing a trend seen (so far) in 2021.

Economic news flow also hit sentiment as a slew of negative US data was released. Retail sales fell 0.7% in December and are now down three months in a row as lockdowns lead to a pullback in spending. Sentiment in general was hit with both consumer and small business gauges dropping back. US inflation was also tepid for December with prices rising 0.4% (1.4% for the year) and core prices only up 0.1%.

The inflation figures continue to be below the Fed target and there is little to no expectation of monetary tightening in 2021. On the fiscal side President-elect Biden (due to be inaugurated this Wednesday) announced a $1.9 trillion stimulus plan to help combat COVID-19. The announcement was made against the backdrop of the unprecedented second impeachment of President Trump, which comfortably passed through the House of Representatives. Timelines for bringing it to the Senate floor remain unclear at the moment.

In Italian, the ruling coalition is under pressure as ex-Prime Minister Matt Renzi withdrew his party’s support in a move that was criticised across the domestic political spectrum. Concerns over vaccine distribution remain, but the pace of inoculation is increasing as investors attempt to look past the current lockdown strife to a more positive economic scenario.

The BoJ and ECB both meet, where no changes from either is expected.

US, eurozone and UK PMI data goes to print.