Markets were relatively flat, as earnings season fails to capture imagination, and big tech names such as Amazon, Facebook, and Alphabet, will be reporting, writes Ian Slattery. 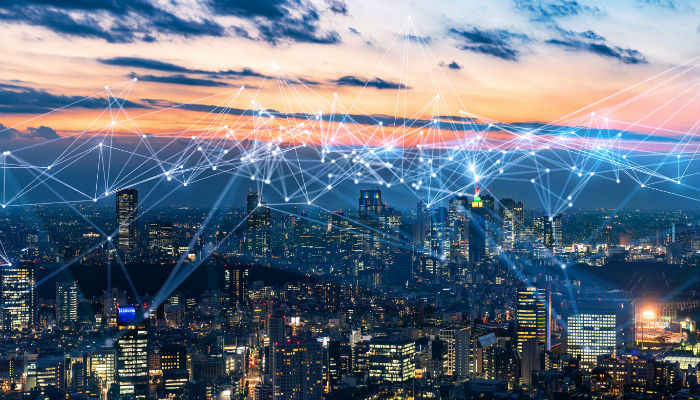 Markets were mixed last week, as earnings per share fell on average versus the week before, even as good earnings from tech and healthcare helped markets.

In the US, retail sales and manufacturing production both saw positive readings released to the market. Inflation data also came in stronger than expected, although this is unlikely to dissuade the Federal Reserve from cutting interest rates at its July meeting.

Chinese GDP data softened to 6.2% in Q2, which was the slowest pace in several decades. However, it remains to be seen if this was a result of the ongoing trade negotiations, or a deliberate effort from the authorities to slow growth.

Earnings this week focusses on some of the big tech names, with Amazon, Facebook, and Alphabet all reporting.

A negative week for US equities, down -1.2% for the week. The US market has now returned 19.1% in local currency terms for the year. Europe and the UK were down slightly over the week but both are showing strong YTD returns of 15.4% and 11.0% respectively (local currency).

The US 10-year yield was down over the week, closing at 2.04% from 2.12%, as the continuing positive economic news sent yields higher. The German equivalent closed at -0.33, close to record levels again. The Euro/US Dollar exchange rate finished at 1.122, whilst Euro/GBP was at 0.90.