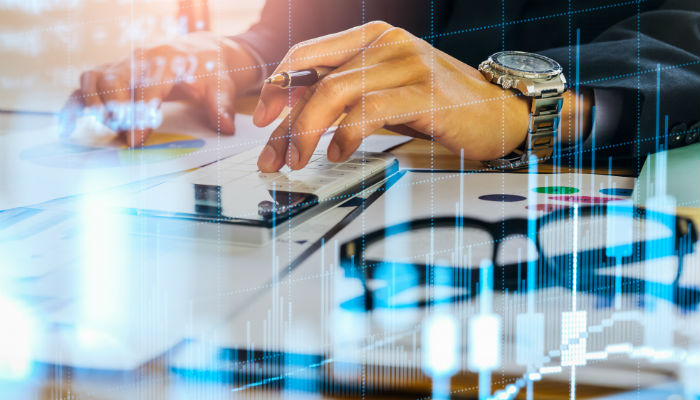 So far for Q2 earnings, 84% of S&P 500 companies have beaten analysts’ earnings estimates. This still leaves Q2 earnings more than a third below Q2 2019, but full-year estimates are rising again.

Tech CEOs also survived a grilling from Congress, with the market taking a relatively positive stance on the outcome. On the other hand, earnings ‘misses’ in energy and materials were punished, with the sector dispersion we have seen in equity markets so far this year continuing throughout earnings season.

The growth in cases in the US ‘Sun Belt’ appear to be levelling off, as weekly jobs claims and consumer confidence releases last week both showed evidence of the fragility of the recovery in the midst of a ‘second wave’.

Fed Chair Jerome Powell reiterated the dovish stance of the Federal Reserve and further committed to low interest rates for the foreseeable future. However, he also emphasised the role that fiscal policy can play in aiding the economic recovery. Negotiations on further stimulus continues between Democrats and Republicans in Congress.

There was a flurry of lagging economic data last week, with record falls in GDP on both sides of the Atlantic grabbing the headlines. The US economy contracted at an annualised rate of 32.9%, by far the largest on record. The sharp falls in GDP were expected and most business surveys now indicate that activity has rebounded sharply. However, there are risks, especially that of a large second wave of infections.

Global markets moved up last week, by 0.5% in local terms and 0.9% in euro terms. The influential US market was up by 1.8% and 1.7% in local and euro terms respectively.

Eurozone retail sales and US PMI data is released.

US non-farm payrolls for July go to print.