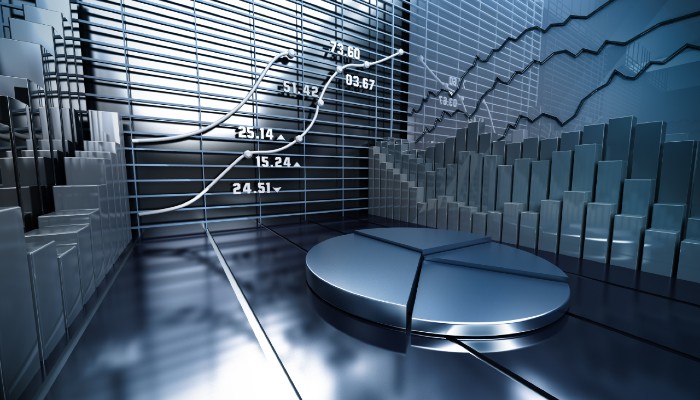 In the US, retail sales (-8.7%), industrial production (-5.4%) and building confidence all posted historic declines as US jobless claims continued to mount. Q1 earnings seasons also kicked off with a number of the large US banks (JP Morgan, Goldman Sachs, Citigroup, Wells Fargo) all reporting. Unsurprisingly, most of the headline figures missed initial estimates as both company management and market analysts grapple with forecasts and projections in such an unpredictable business environment.

However, markets brushed off most of the negativity as tech stocks led markets higher, with notable names such as Amazon and Netflix hitting all-time highs. The effects of the recent policy action, in conjunction with positive news on infection rates, appeared to be the main driving force for markets last week.

In China, the full extent of the lockdown earlier in the year is emerging, with Q1 GDP growth coming in at -6.8% (year-on-year), the largest contraction since official records began in 1992. The data also showed that manufacturing activity held up better than services oriented industries. This is an observation seen elsewhere around the world and is at odds with recent economic trends. In Europe, talks have rumbled on regarding the potential for co-ordinated fiscal measures, whilst President Lagarde stated at an IMF meeting that the ECB stand ready to act further if needed. Earnings continue this week, with some of the big tech names likely to garner the most attention.

Politically, President Trump and a number of US Governors continued to clash over lockdown measures and when Americans may go back to work. Both Republicans and Democrats are jostling for the superior position on the pandemic; as the November election begins to loom large.

Inflation figures from both the UK and Canada are published.

US consumer sentiment figures are released.