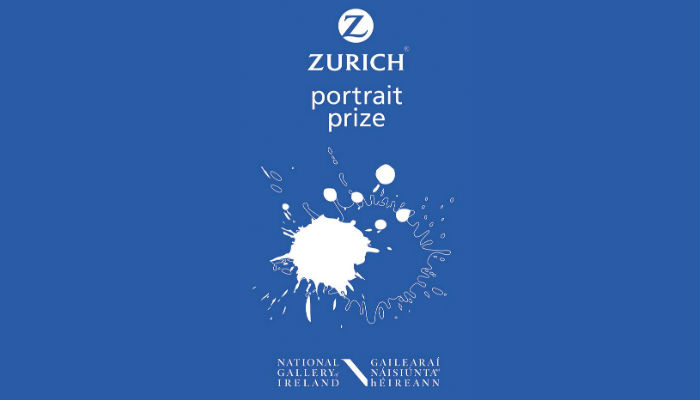 For the Zurich Portrait Prize, the competition showcasing contemporary portraiture, the Gallery invites submissions from across the island of Ireland, and from Irish artists living abroad. The Zurich Young Portrait Prize, now in its fourth year, is open to young people aged 18 and under.

The Zurich Portrait Prize aims to encourage interest in contemporary portraiture and to showcase the National Portrait Collection at the National Gallery of Ireland. The winner of the competition will receive a cash prize of €15,000 and will be commissioned to create a work for the national portrait collection, for which they will be awarded a further €5,000. Two additional awards of €1,500 will be given to highly commended works.

The Zurich Young Portrait Prize, which aims to foster and support creativity, originality and self-expression in children and young people returns for its fourth year in 2022. The competition is split into four age categories and is open to young people of all abilities aged up to 18 from across the country. Winners in each age category and an overall winner will be chosen from a shortlist of 20 works. Winners will receive a bespoke art box and a cash prize.

Exhibitions featuring shortlisted works in both competitions run at the National Gallery of Ireland between 26 November 2022 and 2 April 2023. The exhibitions will then travel to Donegal where they will run at Regional Cultural Centre in Letterkenny from 3 June 2023 to 2 September 2023. This is the first time that the competition exhibitions will be on display in Ulster.

Find out more at www.nationalgallery.ie.