US-China trade deal to be signed 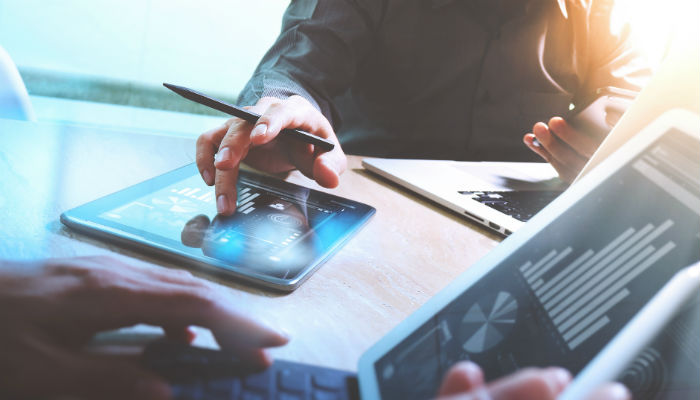 Protests hit Iran and internal tensions remain high after its government admitted one of its missiles downed a Ukrainian jet earlier this month, claiming 176 lives. But while the White House announced new sanctions on Friday, fears of a full-scale military escalation have well and truly receded, as evidenced by oil pricing falling back during the week.

In the UK, Prime Minister Johnson sees his Brexit deal go to the House of Lords for approval, while over in the US, the White House will host Chinese Vice Premier Liu on Wednesday for a signing of the first phase of a trade deal whose negotiations kept investors on tenterhooks for months.

Asian stocks started the week higher, fuelled by more optimism on China’s economy, while the yuan strengthened but Japanese markets were closed for a holiday. European futures were little changed, while US futures gained after the S&P 500 dropped from record levels Friday with the latest jobs report delivering mixed signals.

All major equity markets moved up slightly last week with the global index up 1.2% in Euro terms. Japan was the strongest market delivering returns of 2.3% in local terms and 1.6% in euro terms.

Oil and Gold both fell back after a positive start, finishing the week at $59 per barrel and at $1,550 per troy ounce respectively. Copper increased to $6,172 per tonne.