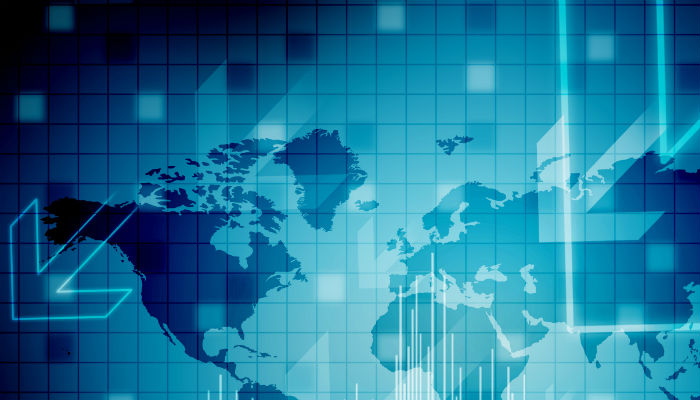 Geopolitical and trade tariff concerns remained to the fore as the leaders’ of the world’s biggest democracies met in Biarritz over the weekend, at the G7 summit.

Progress on Brexit continues to be painstakingly slow, as Prime Minister Johnson canvassed European leaders. Chinese and US tensions ratchetted up further as China announced the imposition of $75 billion of tariffs on US goods, with oil, autos and agricultural imports the main focus areas.

Fed Chair Powell attempted to ease market concerns last week, emphasising that the Federal Reserve would “act as appropriate” in the face of the escalating trade tensions and slowing economic growth.

On the economic data front, eurozone PMIs improved slightly for July, but markets still expect to see some policy action from the ECB at their September meeting.

Equities fell last week, falling -1.9% in euro terms, and -1.7% in local terms. Hong Kong was down -2.1% on the back of continued political protests, whilst the US fell 3% as China announced another round of trade tariffs.

Monday 26th August: US durable goods data goes to print, where the consensus expects an increase of 1% from the last reading.

Tuesday 27th August: The final German GDP figure for Q2 is released and is expected to confirm growth at -0.1% for the quarter.

Friday 30th August: Eurozone inflation and unemployment data will be closely watched as it goes to market.