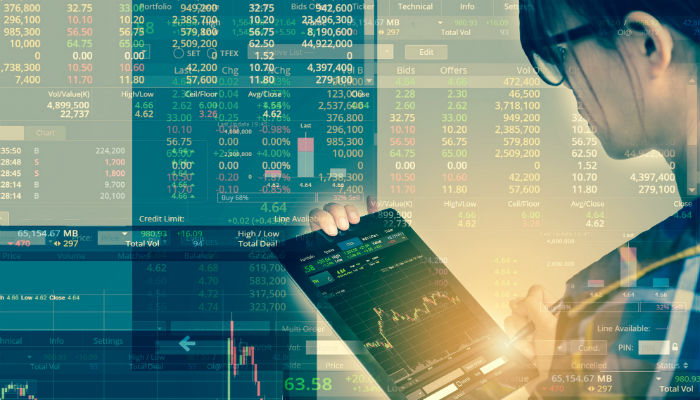 Hopes emerged that the global economy would prove resilient in the face of the coronavirus outbreak centered in China.

US employers added 225K new workers to their payrolls in January, which handily beat expectations. But the manufacturing sector shed jobs for the third time in four months, and net layoffs were reported for finance and retail as well. The overall trend in levelling job gains is in keeping with an economy that's expected to grow modestly in 2020.

Encouraging signals appeared in other manufacturing data. For the first time in six months, the ISM was not in contraction territory in January. A first step toward de-escalation in the trade war helped, but coronavirus worries are not yet showing up in these numbers. The ISM manufacturing index came in at 50.9 in January after touching the lowest level since the recession in December.

January inflation figures from US go to print

Q4 GDP growth figures for the Eurozone are released