Markets cheered the potential Fed rate cut, with the US, Europe and Hong Kong performing strongly, but US-Iran tensions simmer in the background, writes Ian Slattery. 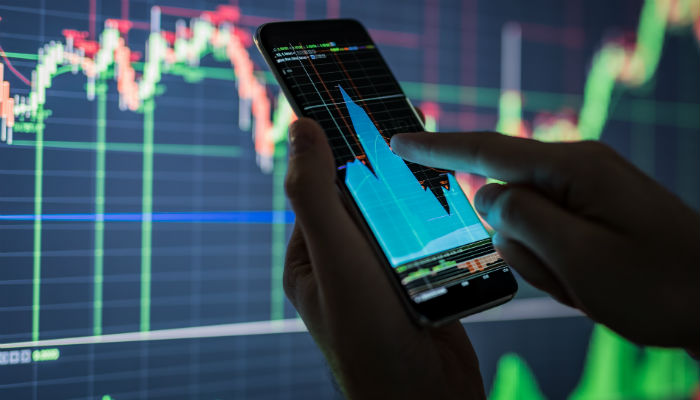 The US Federal Reserve kept rates on hold in their latest FOMC meeting, but kept the door open for potential cuts later in 2019. With inflation remaining muted, coupled with growing economic uncertainty, this gives Fed Chair Powell some flexibility to act.

The other major Central Banks globally are also pivoting to more dovish stances. The S&P 500 hit a new high on Thursday, with the 10 year Treasury yield falling below 2% for the first time since 2016. Geopolitical developments did keep optimism in check with barbs being traded by both sides as a US drone was shot down earlier in the week. The ruling AKP party in Turkey suffered a setback, as they lost the Istanbul mayoral election.

Global markets rose strongly last week, with the US, Europe and Hong Kong driving returns. Closer to home, Ireland was neutral with a 0.0% return for the week but is still up 15% YTD.

The US 10-year yield was slightly down for the week and finished at 2.05 having started the year at 2.68. The German equivalent was at a new record low of -0.29. The Euro/US Dollar exchange rate finished at 1.13, whilst Euro/GBP remained at 0.89.

Tuesday 25th June: The minutes of the latest Bank of Japan policy meeting are released.