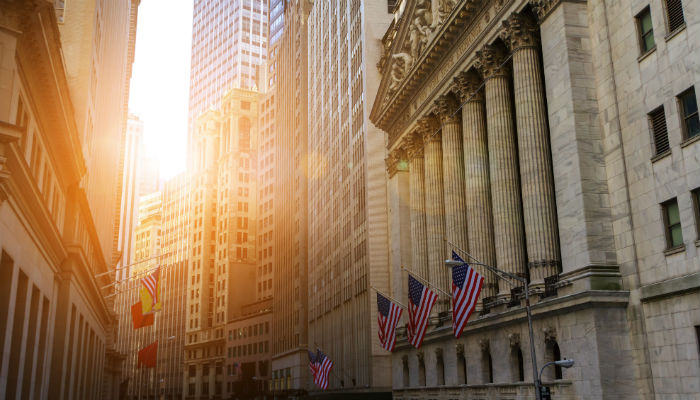 The Democratic ‘Blue Wave’ did not materialise but it looks like Joe Biden has done enough to become the next President of the United States. However, it is forecast that Republicans will hold onto the Senate which could stall much of any potential domestic agenda from the Democrats.

Pollsters were confounded once more, as many states were much tighter than anticipated as voting turnout was the highest in 100 years. Indeed, President Trump garnered over 70 million votes, the second highest tally in history.

Other economic news last week was also positive as non-farm payrolls rose by 638,000 in October and the unemployment rate fell to 6.9%. As expected, there was no change in policy as the Fed met in the wake of the election. Fed Chair Powell highlighted the continued risks from COVID-19 as daily US cases have surged past 100,000 over the last week. The Fed also pointed towards the need for fiscal stimulus once more as Senate Republicans suggested something may be agreed before the inauguration in January.

US manufacturing PMI rose to 59.3 in October, well ahead of expectations and the highest reading since 2018. However, services somewhat disappointed, as the closer contact nature of the industries involved led to a reading of 56.6 which was below consensus estimates.

Eurozone shares also rose on the back of US optimism and additional stimulus measures announced in the UK Q3 earnings, which draws to a close over the next or so, also buoyed investor sentiment.

US inflation figures for October go to print.

The latest US consumer sentiment readings are released.