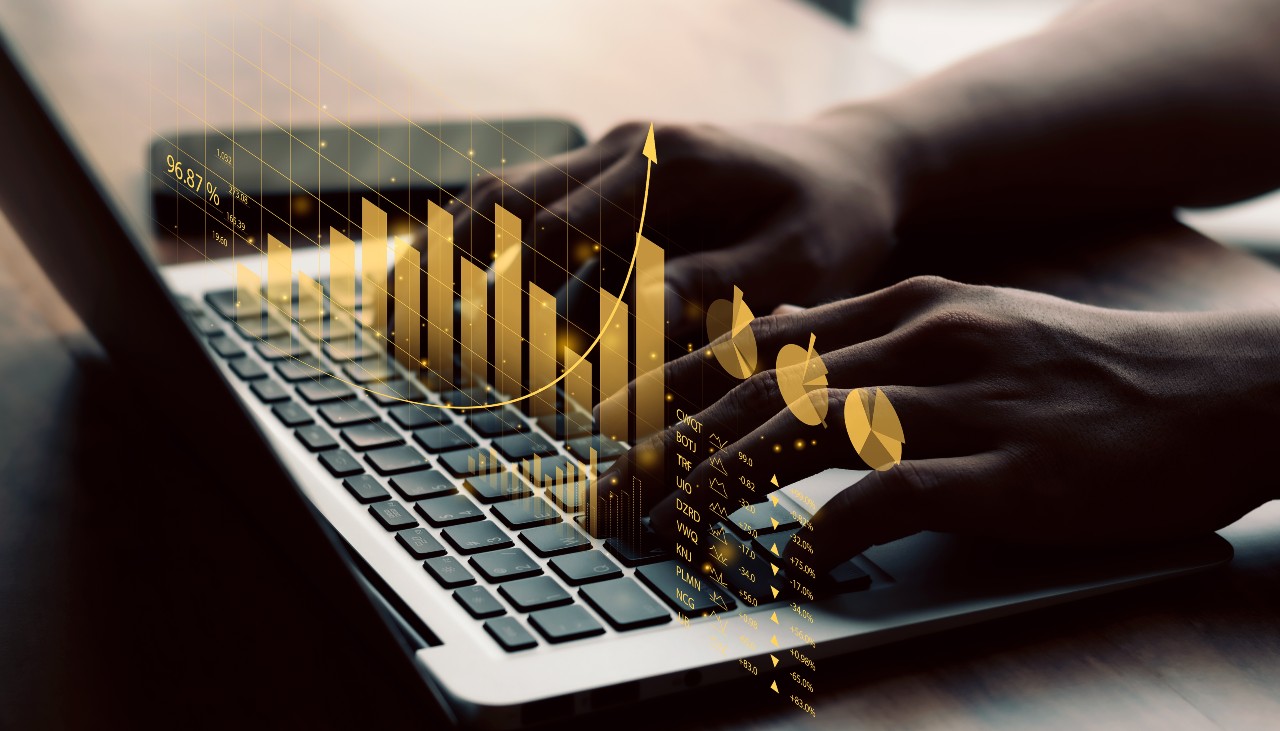 The minutes from the December Federal Reserve meeting suggests that the Fed are considering letting their balance sheet reduce at a faster rate than what was previously forecast. Growth stocks, namely technology, were worst hit as the US treasury yield rose sharply as a result.

Last week also saw the latest monthly US jobs report which saw mixed results. The headline number of 199,000 jobs added was lower than forecast (400,000), but the unemployment rate fell further and now stands at 3.9%. This provided further evidence that the US jobs market may have undergone a structural shift during the pandemic, with companies struggling to entice workers back. A fact supported by the persistent wage growth currently evident in the US.

Other US data was also mixed with the manufacturing PMI falling to 58.7 in December. This is still comfortably in expansion territory (above 50), the fall was mainly due to shorter supplier delivery times, which could be interpreted as an easing of the supply chain blockages. The services reading also missed expectations but similarly remains above 50.

In the eurozone, inflation in December came in at 5% (YoY) which was above expectations of 4.8%, albeit only a slight tick up from the November reading of 4.9%. The gains were largely attributed to energy increases as core CPI remained flat at 2.6% whilst the services component saw a decline. Eurozone retail sales saw gains, rising 1% in Q4 versus Q3.

Eurozone shares took their lead from the US, and also posted losses for the week. Core bond yields rose, with the 10-year German Bund almost moving back into positive territory at one point, before settling just below zero. In the UK the FTSE 100 rallied, helped by its relative weighting to the energy and bank sectors.

The latest US inflation reading is published.

US Retail Sales for December goes to print.