In the US, the latest Consumer Price Index reading saw the year-over-year rate move above 6%, the highest in 30 years. This move pushed rate hike expectations forward a little further, writes Ian Slattery. 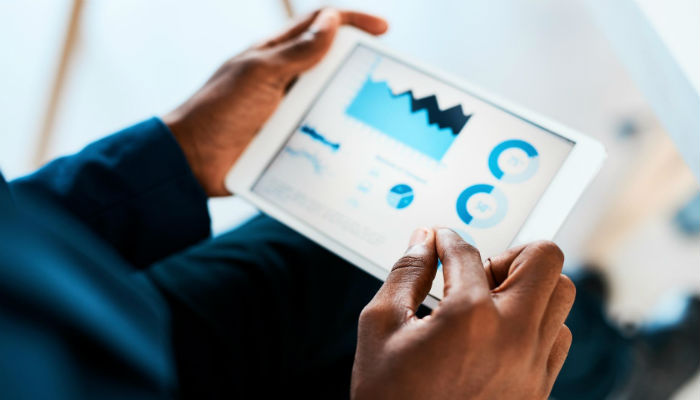 Consumer confidence dipped as near-term inflation expectations increased to 4.9%. With around three quarters of European companies having reported Q3 earnings so far, 61% of companies have beaten on sales, a historically elevated level, but also below the 12-year high of 67% seen in Q2.

Inflation concerns was mentioned on average nearly three times on each Stoxx 600 earnings call in the Q3 reporting season, the highest level on record, with data going back to 2007. At a sector level, inflation mentions were highest among consumer staples, financials and materials, while supply-chain mentions were most frequent among industrials and tech companies.

Banks, autos and insurance have seen the strongest EPS beats in Q3, while construction materials, travel & leisure and real estate have lagged behind. At a country level, Austria, Italy and France are leading on EPS beats, while Norway and Belgium are lagging. Among European styles, growth and value stocks are reporting the strongest beats, quality stocks the lowest.

Finally, new climate objectives set during COP26 may see investors reassess the green energy and clean technology opportunities, as well as the adaptability of traditional fossil-fuel giants, that could shape portfolios in the future.

UK sales figures to be released for October.