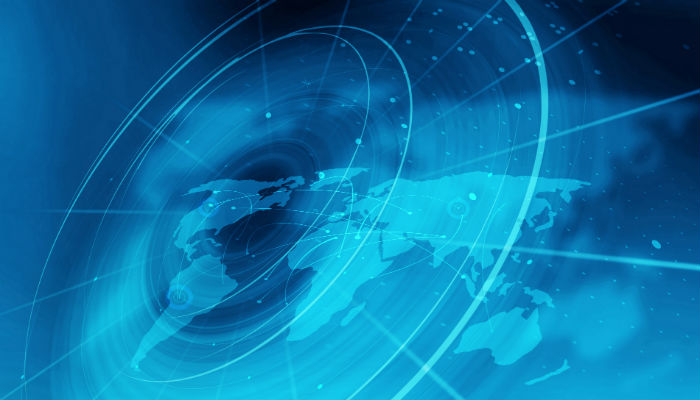 Markets fell last week, marking one of the worst weekly performances since the lows of December last year, as the VIX index hit its highest level since January.

Investor sentiment was knocked as the US administration imposed further tariffs on China. As of Friday morning tariffs on $200 billion worth of Chinese goods moved from 10% to 25%. China vowed to retaliate but did not immediately specify their plans.

Tensions between the US and Iran are also on the rise as the US deployed warships in the Arabian Gulf.

The MSCI World fell by over 2%, in both local and euro terms, being led lower by Asian stocks. The influential US market was down 2.5% in euro terms, with all major markets finishing the week in negative territory.

The US 10-year yield ticked lower during the week, moving to 2.47% from 2.53%.The German equivalent moved back into negative territory to close at -0.05%.

The Euro US Dollar exchange rate closed the week at 1.12, whilst Euro/GBP was at 0.86

Oil finished the week lower at just below $61 per barrel. And gold and copper prices finished the week at $1,286 per troy ounce and $6,108 per tonne respectively on the back of heightened trade tension concerns.

Tuesday 14th May: UK unemployment goes to print and is expected to remain steady at 3.9%.

Wednesday 15th May: Eurozone GDP figures and US Retail Sales are both released.

Friday 17th May: Eurozone inflation figures for April are forecast to come in at 0.7% (MoM).