Markets decline due to virus concerns

The Federal Reserve’s ‘out of meeting’ announcement on Tuesday of an emergency 0.5% rate cut did little to lift the market, as the number of confirmed COVID-19 cases continued to climb, writes Ian Slattery. 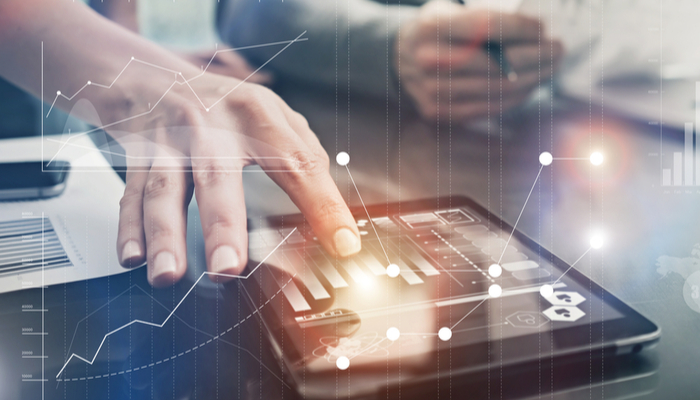 The closely watched February payrolls data released on Friday, surprised well to the upside, with employers adding 273,000 jobs. Although the report provided little confirmation of a slowdown this seems almost stale given the virus concerns.

European Central Bank (ECB) President Christine Lagarde said in a statement this week that the ECB is “ready to take appropriate and targeted measures” to address the economic impact of the coronavirus. Outside of the Federal Reserve, only two major developed market central banks implemented rate cuts this week. Both the Reserve Bank of Australia and the Bank of Canada cut their policy rates, by 25 and 50 bps, respectively. We expect further monetary and potentially fiscal action from Governments in the week ahead.

Oil continued to fall finishing at $32 per barrel, gold increased to $1,667 per troy ounce and copper decreased to $5,589 per tonne.