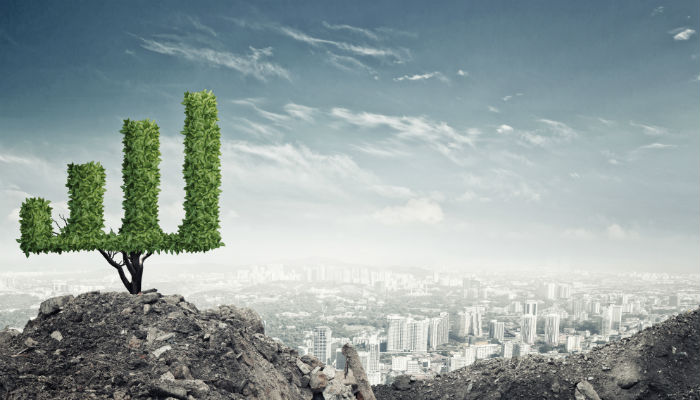 Positive trade developments between the US and Mexico kicked the week off on an optimistic footing but data disappointed somewhat stateside with producer, consumer, and import prices all coming in slightly below expectations. Investors believe that this may provide the Federal Reserve with some room to cut rates later in the year.

Chinese data was also diffident in nature, with retail sales and industrial output both disappointing. In M&A news, Salesforce announced the proposed takeover of Tableau in an all stock deal worth over $15 billion. US bond yields drifted lower once again, on the back of the weak inflation figures and simmering geopolitical tensions in the Middle East.

Global markets moved up slightly last week, led by the US. A weakening euro currency once again enhanced returns for Irish investors. Ireland fell slightly during the week by -0.1% as the wider eurozone market was up 0.4%.

Friday 21st June: Eurozone Manufacturing and Services PMI for May goes to print.