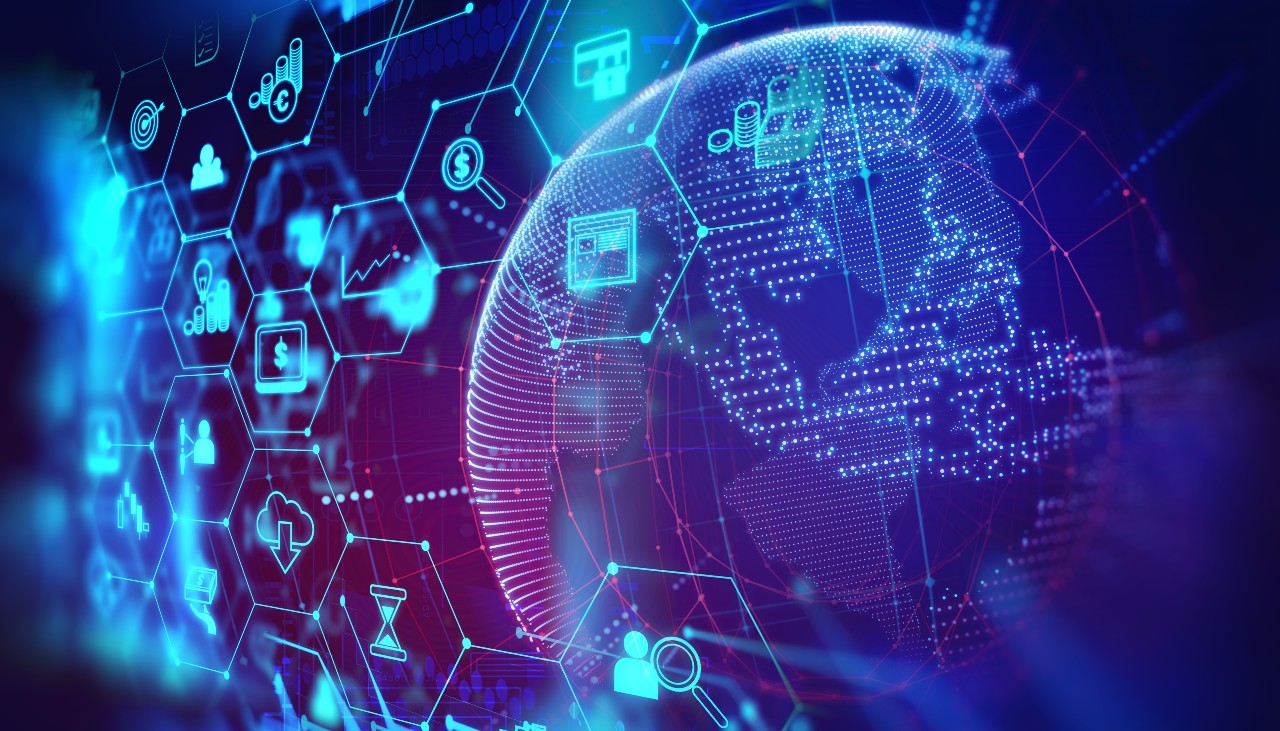 The US jobs report on Friday saw 467,000 jobs added, well in excess of the consensus forecasts of less than 200,000. The release also saw the past two months revised upwards by more than 700,000 which means that payrolls are less than 3 million (~2%) below pre-pandemic levels. The unemployment rate actually ticked upwards to 4% as a result of an increase in the participation rate to 62.2%, which may influence the Federal Reserve’s opinion of how close the US economy is to full employment. The US ten year yield moved to 1.93% after the jobs release, its highest level since 2019.

Energy stocks led the way on a sectoral basis, as US oil prices pushed above $90 per barrel as the Ukraine situation remains unstable and oil producers committed to only modest production increases. There was no clear winner in the ‘Value vs Growth’ debate last week as markets digested the flurry of news items.

On Thursday, the Bank of England raised interest rates by 0.25% to 0.50%, the first time they have raised rates in back-to-back meetings since 2004. It was also noteworthy that a number of members of the Monetary Policy Committee voted to raise rate by 0.50%, which indicates a ‘hawkish’ tone remains.

As mentioned above, whilst the ECB kept rates unchanged at - 0.50% as expected, the subsequent comments appeared to leave the door open for a rate hike later in the year which represents a shift in market expectations. The key 10 year German Bund yield moved higher (yields move inversely to price) to finish the week at 0.23%, comfortably back in positive territory.

Chinese PMIs for February are published.

The latest US inflation reading goes to print.

The February US consumer confidence reading is released.

Diversify your portfolio with Indexed Commodities