Stocks moved forward once again in a light week for economic data, with the summer holiday season taking hold. However, the US data that was released was taken positively, writes Ian Slattery. 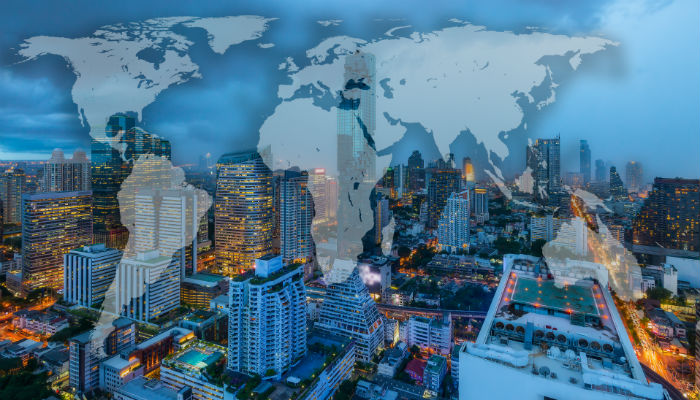 In the US, Inflation for July came in at 0.5%, breaking a four month streak of upside surprises. Whilst prices are still increasing, they are doing so at a decelerating rate. Sectors such as used cars and other travel categories saw prices levelling off as the initial reopening ‘pop’ in prices appears to be subsiding. However, one note of caution was seen in US producer price data which was also released last week. July figures showed the produce price index is up 7.8% over the last year, suggesting that whilst inflation could be transitory it may not simply disappear.

There was positive news on the US political front, as the Senate passed an infrastructure package worth roughly $1 trillion, including over $550 billion for new spending in areas such as highway construction, broadband networks and modernising the electrical grid. Whilst the details are far from concrete, there is optimism abound relating to the potential growth boost such a fiscal package can provide. On the other hand, larger firms are wary of how such spending will be financed, with a return to Pre-Trump corporate tax rates on the cards.

The UK saw a positive reading for Q2 GDP, with QoQ growth coming in at 4.8% - directly in line with consensus estimates. The monthly figure for June beat forecasts by coming in at 1% (MoM) with the services area especially strong, despite the delay in removing restrictions in the UK

Finally, eurozone stocks advanced in line with global counterparts, as bond yields ticked lower with the Irish 10-year yield now at -0.08% with Germany at -0.47%.

Q2 eurozone GDP and US retail sales figures both go to print.

UK Inflation and the latest Federal Reserve minutes are published.